5 things Disney owns after the $52.4B deal with Fox 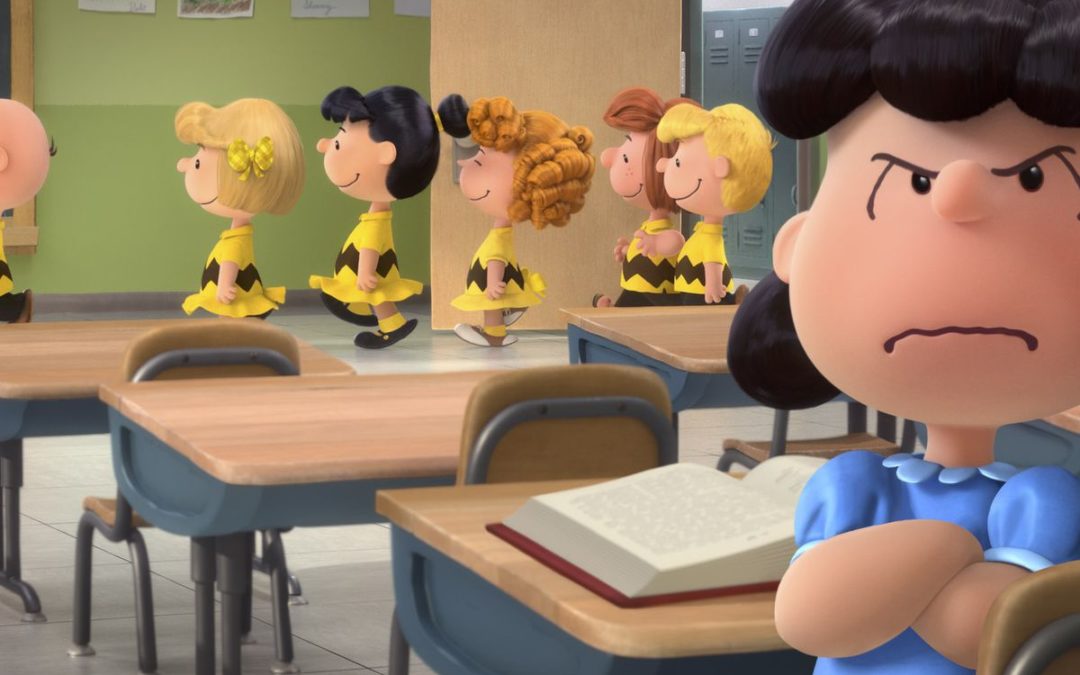 SALT LAKE CITY — Do we really live in a world where Disney owns Homer Simpson? Can that be right? And what about the newly enlisted crew of the Orville? Will Disney now decide their fate as well?

As it turns out, that’s not even half of the weirdness.

Disney’s recent $52.4 billion deal concerning 21st Century Fox has expanded the Mouse House’s already superheroic library in ways few cared to imagine. For example, did it ever cross your mind that maybe you’d bump into a “Futurama” character next time you’re visiting Tomorrowland? Remember Buffy the Vampire Slayer? Who is to say Sunnydale won’t be the next addition to California Adventure?

Had Mickey and the gang not swapped out the Tower of Terror for their new Guardians of the Galaxy ride, I’d make some “Twilight Zone” reference here. But, in the spirit of this article, let’s just say even Agents Scully and Mulder (yep, now Disney-owned) couldn’t have predicted a world where Main Street parade dancers are doing the Bartman.

Below is a list of five names now owned by Disney.

Do you remember that superhero movie a few years back — that one with endless sexual references, slow-motion graphic violence, and as fellow KSL movie critic John Clyde said, “all the dirty words in the book and a few that aren’t even in there”? Disney now owns that movie, and guests from both parties aren’t exactly sure what to make of the marriage.

If Disney puts its stamp of approval on the Merc with the Mouth, its family-friendly image may take a hit. But on the other hand, “Deadpool” fans aren’t exactly in the market for a PG-13 sequel.

For the record, this section is referencing the blue alien Avatar movies and not the blue arrow Avatar TV show. Also, for the record, I really wish it was the other way around so maybe we’d get a decent movie about Aang and possibly a new live-action show like Fantasmic! Only, the new show would include waterbenders fighting firebenders across the lake before an airbender comes flying in for the finale.

Regardless, seeing as Disney’s Animal Kingdom has already created its Pandora attraction, the James CameronAvatar movies make a lot more sense in the Mouse House library than a character like Deadpool. “Avatar” is also a pretty sound financial investment for Disney. When looking at the modern dollar, the original film is the current highest-grossing movie of all time.

There has been some confusion surrounding what Disney does and does not own concerning the Star Wars universe.

Maybe now we’ll finally get that 4K set of original, theatrical releases we’ve all been waiting for.

I should make it clear, Disney doesn’t own Hulu outright; however, as the Verge reports, Disney has purchased Fox’s 30 percent share, which when combined with Disney’s current 30 percent, does make the mega-company the controlling interest over Comcast and Time Warner.

This is an interesting turn of events, considering Disney has plans for two streaming services in the near future.

According to the Los Angeles Times, Disney plans to create both a sports and movie streaming service, and will end its distribution agreement with Netflix as of 2019.

“Instead, viewers would have to go to the Disney service to stream those movies,” the Los Angeles Times reported. “Shows currently produced by Disney’s Marvel Studios such as ‘Jessica Jones’ would still be available on Netflix.”

How this Hulu deal plays into Disney’s streaming plans is anyone’s guess, but I bet Comcast and Time Warner are among the interested parties waiting for more details.

Blue Sky Animation has been one of the main competitors of Disney and Pixar since they first released “Ice Age” back in 2002. Since that time, the studio has found its place in family video libraries with titles like Dr. Seuss’ “Horton Hears a Who!” and “The Peanuts Movie.”

Today, however, according to the Hollywood Reporter, “the future of Fox’s animation business is now in question.”

Disney obviously doesn’t need additional animated titles, and many fear that will also mean Disney isn’t looking for additional animators. On that note, the Hollywood Reporter also pointed out, “Of course, before Disney can decide what do with Fox and Blue Sky, it must first address the leadership question at its own Pixar and Disney Animation, where last month, chief creative officer John Lasseter announced that he would take a leave of absence amid allegations of misconduct.”