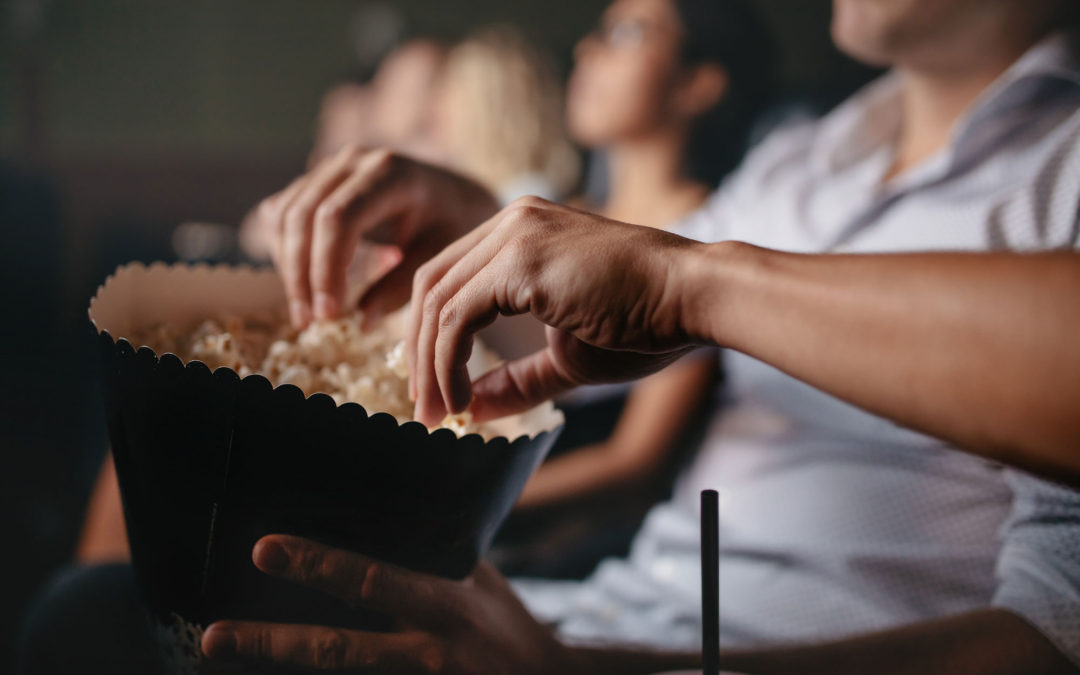 SALT LAKE CITY — We’ve all been there, haven’t we?

We’re sitting in a darkened theater or checking out movie trailers online when we see the perfect preview for an upcoming title we’ve never heard of. We jot down a quick mental note to watch said movie when it’s finally released, only to realize sometime later that it never was released, or if it was, someone forgot to tell us.

Welcome to the world of independent cinema. Oftentimes original and compelling cinematic stories are lost to willing audiences somewhere between marketing and distribution. Left to the ways of the world that might be the end of the tale, but it turns out in the state of Utah, there are good people trying fix that system.

We at the KSL Indie Report have found five places where locals can find great independent film in the Beehive State.

If you’re looking for the ultimate independent movie experience, you want to go small. How small you ask? We’re talking microcinema small. Located on Ogden’s Historic 25th Street, Cinema 502 is a 28-seat theater that showcases movies you won’t find anywhere else in the state, with the sound and picture you’d expect from a much larger establishment. Cinema 502 features independent animation, documentary and foreign films, while also sneaking in a few classic favorites. Also, popcorn is always on the house.

Cinema 502 also serves as a space for private screenings.

It’s a really bizarre day when you’re writing an article that suggests the Broadway is the biggest kid in town, but when it comes to independent film, the Salt Lake Film Society’s premiere theater is the first place to look for that hard-to-find release.

Located at 111 E. Broadway in Salt Lake City, the Broadway is always hosting interesting events that include special guests, movie premieres and cinematic celebrations like its Summer Late Nights which are going on right now. When you have your eye on a movie that includes the line “limited release” on its marketing material, make sure to check the Salt Lake Film Society’s website for its best chance at finding a screen in Utah.

Broadway Centre’s sister theater has a bit of a rebellious streak. While the Broadway is a great place to find movies like the KSL Popcorn Report favorite “Hunt for the Wilderpeople,” the Tower is currently running “The Bad Batch,” which is “a dystopian love story in a Texas wasteland and set in a community of cannibals.”

That’s not to say The Tower is all about grindhouse-type pictures. In fact, they’re about to run a weekend long Harry Potter marathon coming this July. It’s mainly that The Tower is your best bet for, we’ll say, bohemian offerings. The Tower is located on the corner of 9th East and 9th South in Salt Lake City.

While the Utah Film Center isn’t a single art house — it is a great organization that brings independent movies to different venues throughout the state including Orem, Ogden, Moab and West Jordan. Its website keeps a complete listing of the films and where they’ll be next, so it wouldn’t be a bad idea to bookmark its URL or follow them on social media.

Also, KUER’s Radiowest show “Through the Lens” works closely with the Utah Film Center, so it’s not uncommon to enjoy a great Q&A session after the free screenings.

As much as I hate to admit this, some of my best independent film experiences in Utah have been at the large, chain theaters. For example, hitting late-night indie screenings at the Jordan Commons Megaplex theater often ends with just me, some popcorn and a totally empty theater. Since the bigger theaters have more screens to fill, especially during the slower seasons, they’ll occasionally block an empty slot with smaller titles starting to gather commercial appeal including 2016’s “Moonlight” and “Lion” to name a few.

For many of the obvious reasons, please check listings at the theaters on this list or any independently owned theaters near you before hitting the already successful mega-chains; but at the end of the day, no matter where you buy your ticket, choosing independent film shows support to the filmmakers who are trying to create stories without a big Hollywood budget.

Video-on-demand services have changed the way independent film is distributed in a big way. Services like Netflix, Amazon and Hulu make more money buying original projects at popular film festivals or creating their own content outright than they do trying to negotiate licensing deals from the big studios.

The result has been spectacular for the average moviegoer who, until now, hasn’t had access to small releases or material created for niche audiences. Where filmmaking ends up 10 years from now will be driven in large part because of how original work is being distributed today. But you don’t need to worry about that. Just enjoy the fact that your living room is becoming a premiere destination for quality cinema.