‘Baby Driver’ is probably the coolest movie you will see this summer. 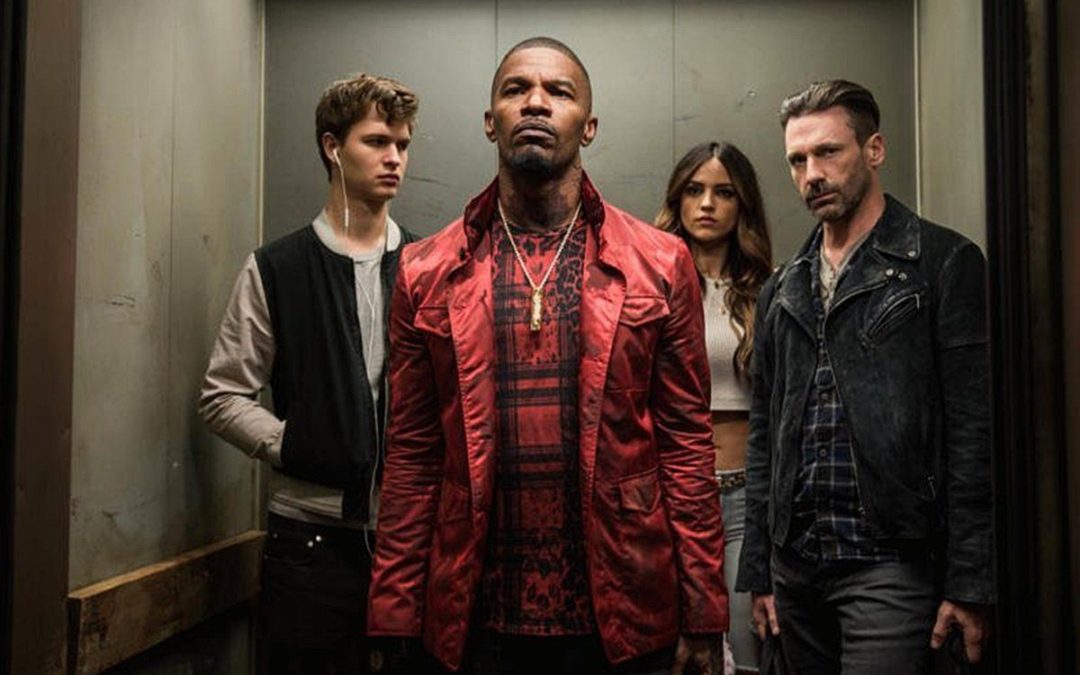 Even as big of a fan of Edgar Wright, I wasn’t terribly excited for “Baby Driver” after seeing the first trailer. It looked like every other generic car chasing, heist movie we’ve seen so many times before, but by the end of the movie I have to admit I’d learned my lesson. Do not underestimate the brilliance of Edgar Wright.

“Baby Driver” had me hooked from the get go. Like every Wright film, “Baby Driver is expertly paced.” Fueled by awesome music, choreographed chase scenes and great performances, this movie has everything you could ask for.

I loved the music.

This is the first movie I really remember where the story’s protagonist moves with the score. If you’ve seen the trailer then you’ve seen Ansel Elgort and his ear buds. He wears them pretty much the entire movie. What he listens to on his iPod affects the rhythm of each scene and the way Edgar Wright pulls that off is remarkable.

The movie is also driven by great performances. See what I did there? Any-who, I was a little hesitant when I heard Ansel Elgort would be leading this movie — his acting prior to this has kind of bugged me — but he delivers here in “Baby Driver.” The other performances to note are Jon Hamm, Kevin Spacey, and Lily James. Who doesn’t love Jon Hamm right?

When it comes to action, Wright is able to balance crazy without losing his audience. Car chase scenes generally follow a pretty standard template, but Wright is able to breath new life into what has otherwise become a Hollywood staple.

I did not enjoy Jamie Foxx in this movie. I don’t know what it was but he just didn’t land with me. He is a great actor and he seemed like a good fit but I just never bought into his character.

The only other thing I didn’t like was about half way through the movie the whole tone and vibe of the movie switched. Without giving too much away, I’ll just say had the movie maintained the look and feel Wright creates in the beginning, this could’ve been a masterpiece. It’s still a very, very good movie. Others I know that saw it actually enjoyed the switch in tone but for me, I wanted more of the first half vibe.

Looking at the list of still-to-come summer movies, I can’t imagine anything comparing to “Baby Driver’s” style. I might be wrong, but for now, I’m calling this the coolest movie of 2018.