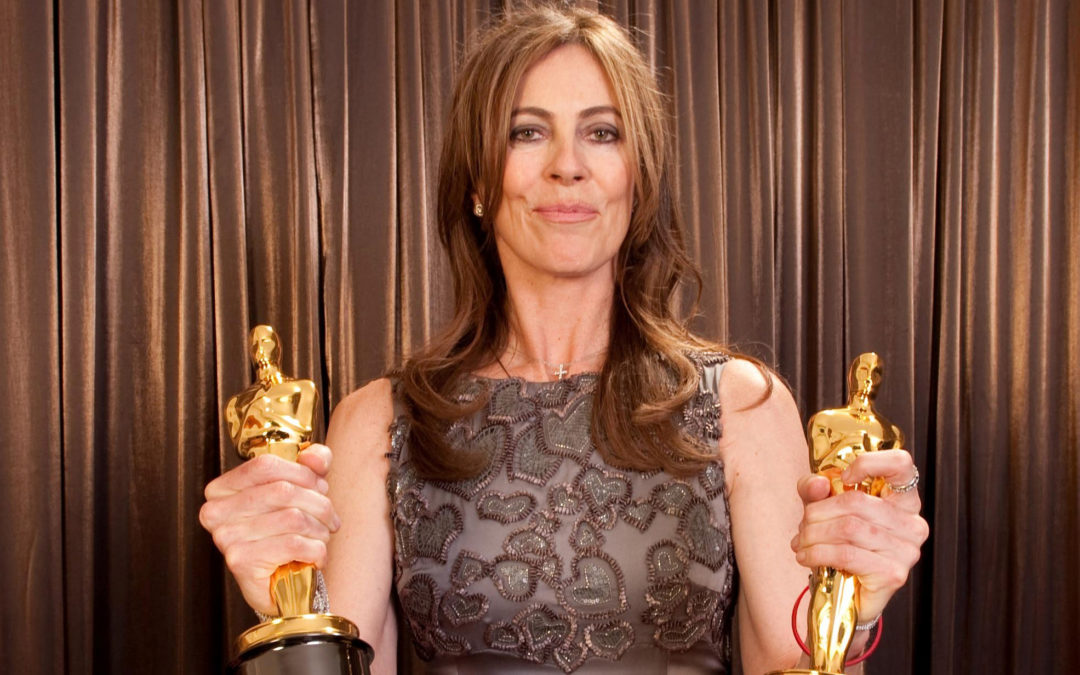 THE MOVIE SET — When you hear someone casually throw out the phrase, “lightning never strikes twice,” said phrase-thrower is almost never talking about a Hollywood director.

I know, your brain probably immediately conjured up an early Steven Spielberg who directed “Jaws” in 1975, then “Close Encounters of the Third Kind” in 1977 and then “Raiders of the Lost Ark” in 1981. That list would very much qualify as a homerun three-peat if we could simply ignore what happened in 1979.

I can’t guess what Spielberg was thinking when he took on the misguided comedy, though I’m sure many have tried to delve into his mindset (like Empire Online for example). All I know is, “1941” disqualified Spielberg from enjoying a successful triad movie blockbusters at that time.

So, which directors have pulled off a cinematic trifecta?

Check out the list below for my take, and let us know in the comments about your favorite director three-peats.

“Stand by Me,” “The Princess Bride,” “When Harry Met Sally…”

Even if you really disliked one of the three movies listed above, with Reiner, you can start again with “When Harry Met Sally” and keep going to “Misery” and “A Few Good Men.” It’s true, he followed this list of iconic films with “North,” but when your resume includes a five-streak that fans are still watching 25 years later, you can forgive the guy a “North,” can’t you?

At least as far as this list goes, Reiner gets the award for the longest streak of successful movies.

“The Iron Giant,” “The Incredibles,” “Ratatouille”

Brad Bird is going to be my stand-in for animation directors like Pete Docter and Lee Unkrich, who continually push out commercially and critically successful projects.

Bird’s “Iron Giant” didn’t find its intended success until the home video market, but the title has since gathered a devoted audience and currently sits at a 96-percent rating on rottentomatoes.com.

Not only has Bird earned his place on a short list of directors to pull off three consecutively beloved movies, but he also deserves props for allowing “Bart Simpson: Do the Bartman” to remain on his IMDb page. You’ve got to love a guy who doesn’t try to rewrite his history.

I don’t think it’s too much of a stretch to believe “Detroit” will be on 2017’s short list for the Academy’s best director contenders, and if it earns the honor, “Detroit” will give Bigelow her third consecutive nomination. That will put Bigelow on an even more elite list with names like Billy Wilder, William Wyler, and Martin Scorsese. In fact, I can’t think of anyone besides Wilder, Wyler, or Scorsese who have been nominated for best director for three consecutive films.

Bigelow fans have known for a long time she was deserving of this level of critical attention. We still hold some resentment that the 1991 masterpiece, “Point Break,” was snubbed for best picture gold.

McTiernan may never find the critical acclaim of a director like Kathryn Bigelow, but his three-movie streak of “Predator,” “Die Hard,” and “The Hunt for Red October” deserves a shoutout for being the beginning dominos of three very successful movie franchises. Strangely, with the exception of “Die Hard with a Vengeance”, McTiernan didn’t cash in on the trove of sequels he made available, opting instead to take on projects like “Last Action Hero” and “The 13th Warrior.”

It’s been almost 15 years since anyone has seen a McTiernan movie in the pipeline, but if IMDb is to be believed, the man who helped actualize Hans Gruber and John McClane will be taking a seat behind the camera again very soon.

“What We Do in the Shadows,” “Hunt for the Wilderpeople,” “Thor: Ragnarok”

“What We Do in the Shadows” and “Hunt for the Wilderpeople” may not be as well-known as “Thor: Ragnarok,” but fans of the titles will tell you they’re every bit as enjoyable as the mega-blockbuster. This makes Waititi one of those rare individuals who can tell a good story no matter what budget someone throws at him, which suggests this list will easily extend past three in the near future.

If you don’t believe me, just know the writer/director’s next project is a stop-motion animation about Bubbles – yes, Michael Jackson’s pet chimpanzee Bubbles. So, watch out Rob Reiner, Waititi is coming for you.