‘Jungle Cruise’ spends too much time on cruise control 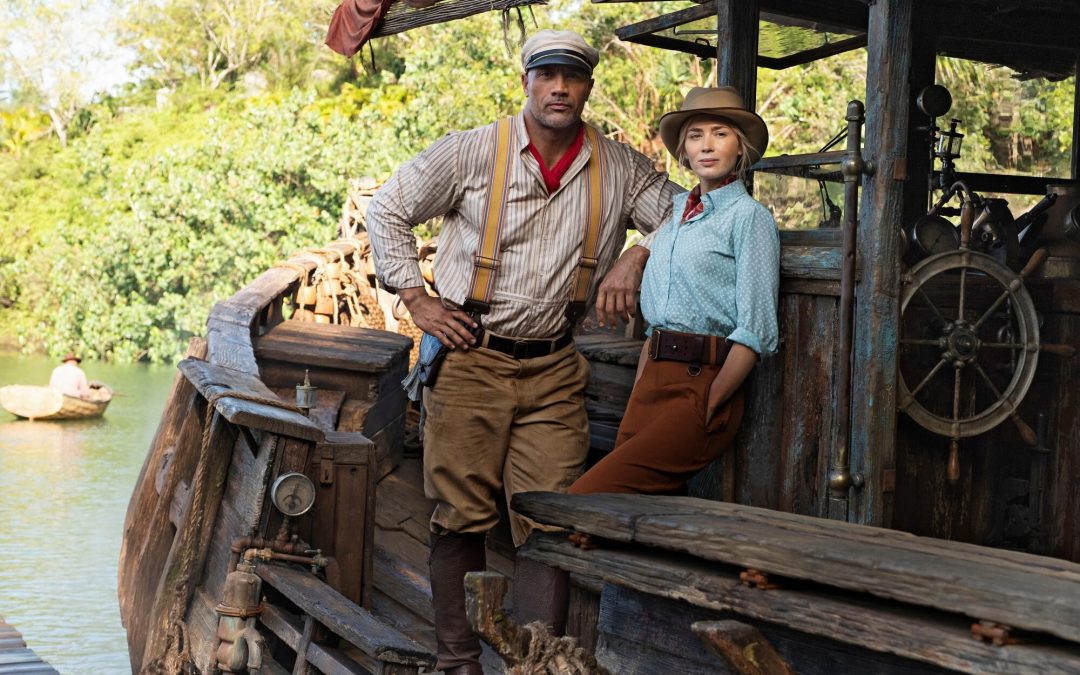 Set in the years of World War I, “Jungle Cruise” introduces us to Dr. Lily Houghton (Emily Blunt), a female botanist constantly fighting the uphill battle of 20th Century sexism. When her attempt to gain the formal support of her fellow scientists goes south, she grabs her uptight brother MacGregor (Jack Whitehall) and steals the priceless artifact she needs to find the “Tears of the Moon,” a legendary tree hidden deep in the Amazon that grants immortality to anyone who eats one of its petals.

She is not alone in her quest. An evil German in a submarine (Jesse Plemons) believes the petals are the key to generations of world domination, and Lily eventually discovers some ancient treasure hunters are still in the game as well.

To help her efforts, Lily enlists Frank (Dwayne Johnson), a larger-than-life riverboat tour guide with an endless supply of bad puns. Frank is deep in debt to a wealthy local named Nilo (Paul Giamatti), and is just getting his engine confiscated around the time Lily arrives. But with a little screenplay magic and an action sequence or two, the heroic odd couple manages to set off with MacGregor and about half of his original baggage in tow.

It might be inevitable after growing up in the ‘80s, but the parallels with “Raiders of the Lost Ark” are pretty obvious, in spite of the more lighthearted classic Disney tone. Even the Brendan Frasier “Mummy” movies spring to mind. It’s never quite fair to compare every swashbuckling action-adventure to “Raiders,” especially when you factor in the audience and the tone, but the sad truth is that “Jungle Cruise” was just a little too boring, and the ending never in doubt.

It doesn’t help that the bad guys are never much of a threat. Some of the CGI is fun, but other elements—like Frank’s feline sidekick—are terrible. And though Lily’s career frustrations line up with the Women’s Suffrage activity of that time period, elements like her preoccupation with liberating animals feel contemporary enough to be distracting.

None of it is enough to make “Jungle Cruise” a bad movie, just a bland one. Having Johnson and Blunt on board are a big help, though more in the sense that without them the movie would feel pretty lifeless. Nothing in Jaume Collet-Serra’s effort seems to elevate the material to something truly memorable, and in the end “Jungle Cruise” feels more like filler, routine, than spectacle.

For some, the routine of “Jungle Cruise” will be perfectly fine. It doesn’t have to be “Raiders of the Lost Ark.” But it could have been a lot better.

“Jungle Cruise” is rated on the soft end of a PG-13 for some action violence and CGI scares.