Is ‘Spider-Man: Homecoming’ going to be too little too late for fans? 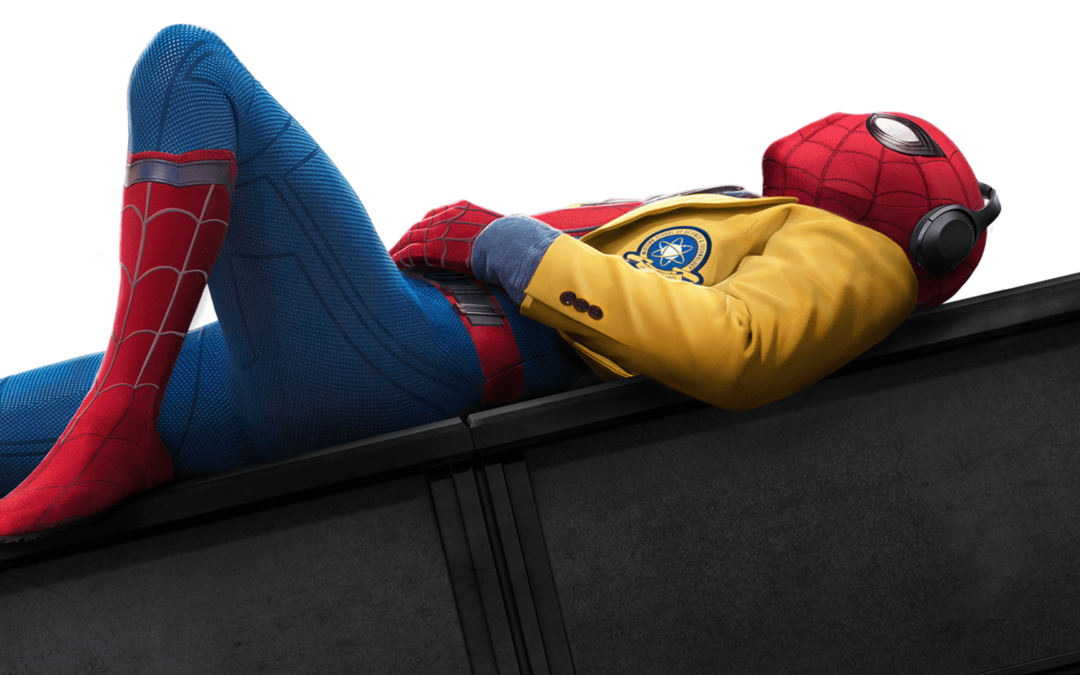 Spider-Man fans have been through a lot since 2002.

Whether it was questionable casting, emo-dancing Peter Parker, that forced Sinister Six setup or just the general rumors of discord constantly coming from the set, to say Sony has been lucky that Spidey fans are still loyal would be a definite short sale.

But here we are in 2017 staring at a sixth Spider-Man film, and even the most loyal fans might be looking for a reason to give Sony Studios another shot. What about “Spider-Man: Homecoming” makes it worth the price of admission, and even if it is good, is it so good that the average moviegoer shouldn’t just wait for the home theater experience?

Well, Spidey fans, rejoice. Somewhere, somehow, Sony pulled its act together and finally gave us a Spider-Man worth believing in. Like always, let’s chat about the highlights.

Picking up immediately after the events of “Captain America: Civil War,” we find Peter Parker (Tom Holland) struggling to focus on everyday life.

Parker has gone from being the superhero who toppled an oversized Ant-Man to just some kid helping old ladies and studying for his next Spanish quiz. But when a movement of alien-powered weapons begin showing up in his usually friendly neighborhood, Parker sees this as an opportunity to stretch his webbed wings and prove to his mentor, Tony Stark (Robert Downey Jr.), that he’s ready for serious superhero business. When that doesn’t work out, he just wants to do the right thing.

I don’t know who at Sony or Marvel said, “Let’s give that director who used to work for The Onion $175 million to make a Spider-Man movie,” but someone did, and we owe them a milkshake for it.

Director Jon Watts brings a unique perspective to an otherwise tired genre, and the results are funny, personal and memorable. Watts retells the important events of “Civil War” through Parker’s cellphone and spends the rest of his time walking the streets of Parker’s neighborhood. While there was an army of writers behind the “Homecoming” script, it’s left to Watts to actually sell the most personal MCU story since “Iron Man,” and he does so in a way only an Onion man can.

This might be a bit of a spoiler, but in this superhero movie, Spider-Man isn’t trying to save the world. He’s not even really trying to save the city. In “Homecoming,” the climax of the story comes down to a man trying to provide for his family and a teenager trying to make his neighborhood a little safer.

The man, of course, is doing bad things to provide for his family, and he does said bad things in an alien-tech powered bird suit, but his aspirations don’t exceed the well-being of his home and his employees. This and Michael Keaton’s performance goes a long way in keeping “Spider-Man: Homecoming” about the characters and not about the special effects.

The fact that Spider-Man is now allowed to play in the MCU is a pretty big deal, and the additions of Tony Stark, Captain America and a few others, brings the established credibility of the MCU to a property struggling to find some credibility.

But at the end of the day, this story is Parker’s, and Parker goes to high school, and the people that matter most to him are the ones who influence his day to day. That’s why characters like Michelle (Zendaya), Ned (Jacob Batalon), Flash (Tony Revolori) and Liz (Laura Harrier) shoulder the burden of making Parker’s world one we care about, and they do so in a way where Revolori is a believable bully and Zendaya is a believable, weird kid. If that last sentence doesn’t mean a whole lot to you, Google both names and then come back and read this section again.

“Spider-Man: Homecoming” is the smallest $175 million movie you’re likely to see in a while, and that’s a great thing. “Homecoming” proves that films like “Suicide Squad” didn’t need to save the world and every reboot doesn’t need to be an origin story. But more importantly, “Homecoming” should be a sign to big studios that big risks can pay off. Younger actors, an up-and-coming director and multiple studio cooperation were all necessary ingredients for Sony to finally figure out Spider-Man.

Hopefully, in the future audiences don’t have to endure five mediocre movies every time a studio needs to figure that out.