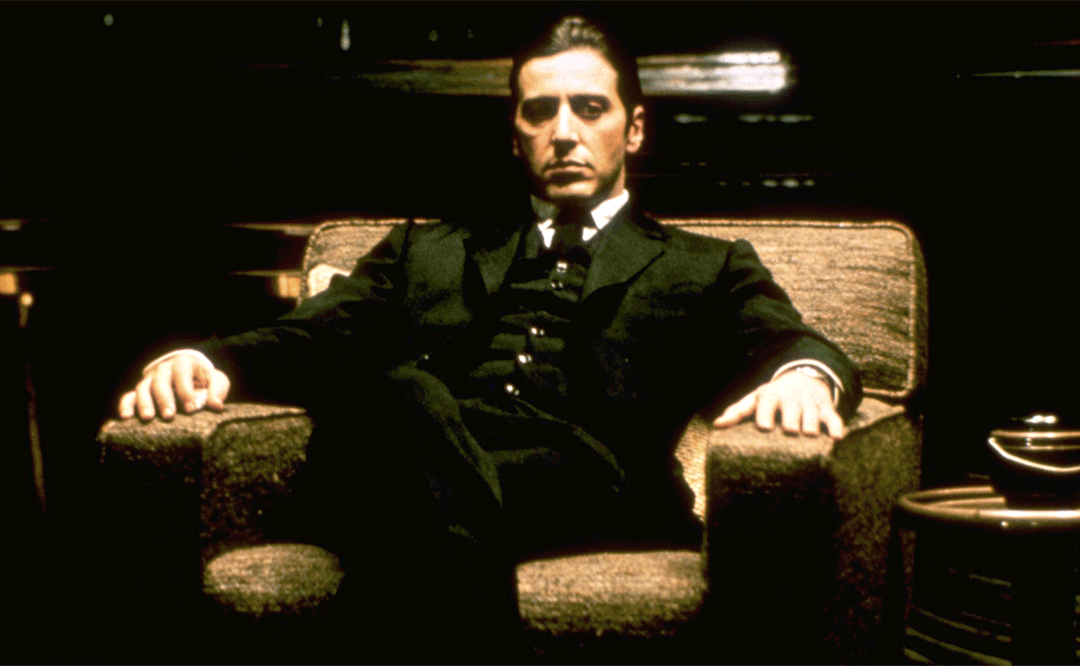 Fans of both “La La Land” and “Moonlight” are still scratching their heads after the bizarre finale in which “La La Land” was mistakenly awarded Best Picture, and others are left wondering how people could even compare the two films in the first place. How does one compare a vibrant musical to the heavy, introspective drama that is “Moonlight”?

I certainly don’t know, though I do find the idea of subjective award giving attractive. So in the spirit of the Oscars, here’s a list of the top five best picture winners of the last 50 years.

The ’70s may get a bad rap for disco and avocado green appliances, but it is was a fantastic decade for film. “Rocky,” “Annie Hall,” “The Godfather,” and “One Flew Over the Cuckoo’s Nest” are just a few of the great films that won best picture over the 10-year span.

The ’80s were a gift to movie lovers. Even before we start listing off best picture winners, the ’80s was the decade that gave us “Ghostbusters,” “Gremlins,” “Back to the Future,” “The Breakfast Club,” “The Karate Kid,” “The Goonies,” “E.T.,” “The Terminator” and “Raiders of the Lost Ark.” Admit it; you thought of at least three additional movie favorites I left off the list, and between us, we didn’t name a single sequel.

Regardless, when it comes to award films, “Gandhi” edges out other great contenders like “Amadeus” and “The Last Emperor” simply because it changed people. Yes it was long, and yes it’s one of those movies you will probably only watch one time in your life, but people who experienced “Gandhi” walked out of the theater back in 1981 wondering if fasting was a legitimate war strategy.

“Amadeus” is my personal favorite best picture winner from the ’80s, but “Gandhi” actually made me want to be a better person.

The ’90s get kind of a bad rap for being the decade of overrated award winners. To be clear, films like “Forrest Gump” and “Silence of the Lambs” are still rightfully considered great best picture winners, but “Dances With Wolves,” Shakespeare in Love” and “Titanic” are just a few of the ’90s titles regularly brought up in conversation as films lucky to have been nominated in lackluster years.

“Schindler’s List” on the other hand is one of those films that could’ve been nominated in any year, against any list of movies, while still being considered a category favorite — any category actually. I don’t think it would be especially controversial to call “Schindler’s List” Steven Spielberg’s masterpiece, and considering Spielberg’s library, it’s probably safe to say this is one of the best best pictures ever made.

Films like “The Best Years of Our Lives” and “The Deer Hunter” paved the way for “The Hurt Locker’s” look at soldiers coming back from war, and it did so in a way that sincerely asked big questions. The scene where Jeremy Renner’s character goes back to buying milk at a local grocery store still gets to me, and many of the questions I asked back when I first watched “The Best Years” or “Our Lives” resurfaced in a new and relevant way.

To be fair, there are still three more years of potentially great films coming our way between now and 2020. But if I’m being honest, I haven’t seen a movie since 2010 that clearly stood out as a frontrunner for probable best picture for this decade.

I have on some level enjoyed every best picture winner since 2010. “The King’s Speech” and “Spotlight” were both personally moving to me, and trying to figure out how they shot “Birdman” was definitely worth the price of admission. I can also say Lupita Nyong’o’s performance in “12 Years a Slave,” would probably win my favorite performance since 2010, but even with “Moonlight” joining some relatively good company, I can’t say I’ve seen a clear winner yet.

So with that said, I’m giving the honor to the “The Artist” for now, but mostly as a placeholder. I enjoyed watching someone other than Hollywood commenting on the glory days of Hollywood. Also, I’m a sucker for silent films. I still turn on Buster Keaton’s “The General” or “Steamboat Bill, Jr.” from time to time, and “The Artist” made enjoying silent films cool again for a little while.