Writer Matt Charman talks ‘Bridge of Spies,’ the Cold War and the 2016 Oscars 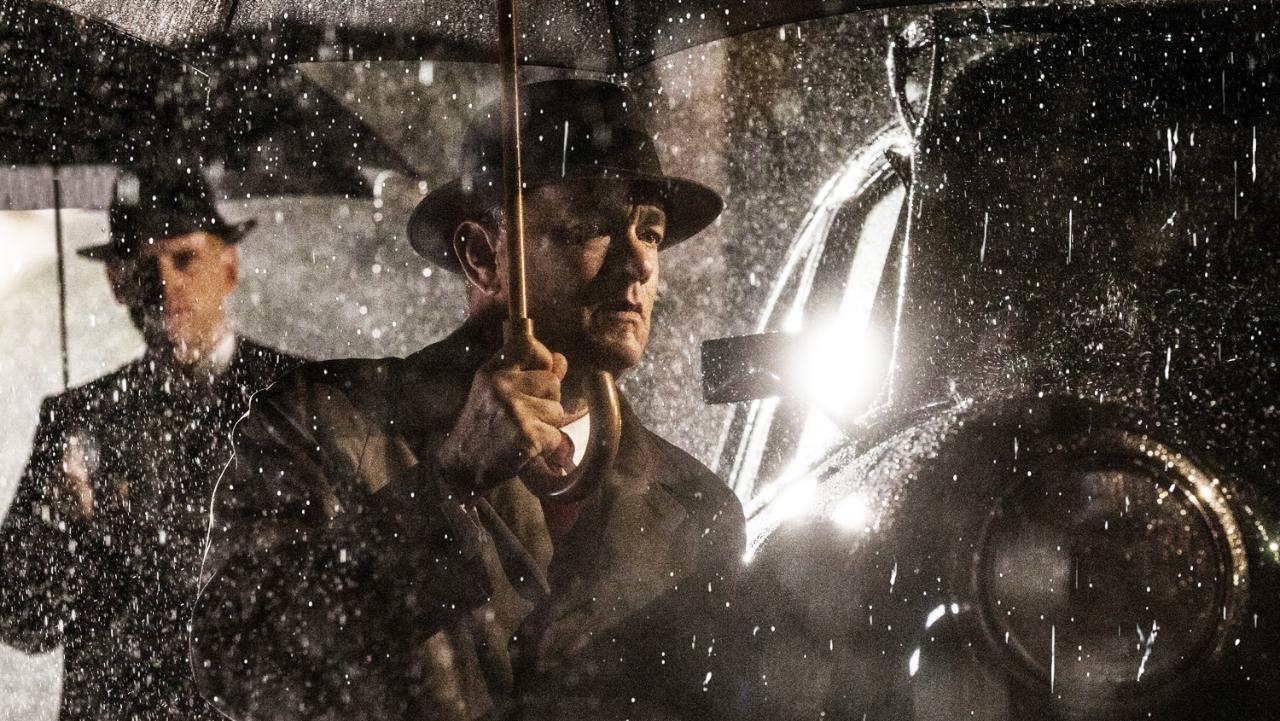 The film, which follows lawyer turned international hostage negotiator James B. Donovan (Tom Hanks), has been receiving critical accolades since its release in October and now waits to go head-to-head for Best Picture at the Academy Awards on Feb. 28.

KSL.com got a chance to chat with one of the writers of the film, Matt Charman, who told us he didn’t need an official nomination to make this project any more meaningful.

“I can’t help but feeling like I got so lucky,” Charman said. “To have a story that resonated with Stephen Spielberg, then to have a character Tom Hanks wanted to play, and then a script the Coens wanted to work on, it was like the best film school ever.”

Charman, who started his career as a playwright with Westminster’s Soho Theater, explained his fascination with Donovan started while reading Robert Dallek’s “An Unfinished Life: John F. Kennedy, 1917–1963.”

“I’ve always been really fascinated by the Kennedy administration and the Cold War period — stakes were so high politically, and with the competing ideologies of Russia and the U.S. at the time, it all created this sort of fascinating chess match.”

Charman noticed a short blurb, while reading, about the exchange of Soviet spy Rudolph Able and American U-2 pilot Gary Powers. Able had been captured by the FBI during an investigation that would later be known as the Hollow Nickel Case, and was assigned Donovan as his defense counsel. Though only discussed briefly in the book, Charman found Donovan’s involvement to be especially interesting. “I had a weird moment while reading that section, and I was like who is this guy, first he’s a lawyer and then he’s negotiating a hostage exchange?”

Charman started searching for more information about Donovan by looking for anything he could find in the New York Times and Presidential Library before eventually sitting down for conversations with Donovan’s son. Charman described his research experience as if James B. Donovan had taken him by hand and walked him through the story.

“I felt a connection with him,” Charman said. “If I don’t feel a connection with the central protagonist I can’t tell the story, but once I had that even the setting could’ve been different. Donovan had become a central compelling figure — the things he was willing to do really inspired me.”

We asked Charman about a scene or theme he’d most like audiences to pay attention to, and he mentioned how impressed he was with Spielberg’s depiction of the building of the Berlin Wall. “This would be the first time people of our generation will see that on screen,” he said. “To see it depicted on screen felt very important and special to me.

Charman believes he found his next compelling protagonist somewhere in the events of the Boston Marathon bombing of 2013. Charman’s next film, “Patriot’s Day,” focuses on Boston Police Commissioner Ed Davis and is currently in preproduction.

“Bridge of Spies” is currently available on Blu-ray, DVD and VOD.