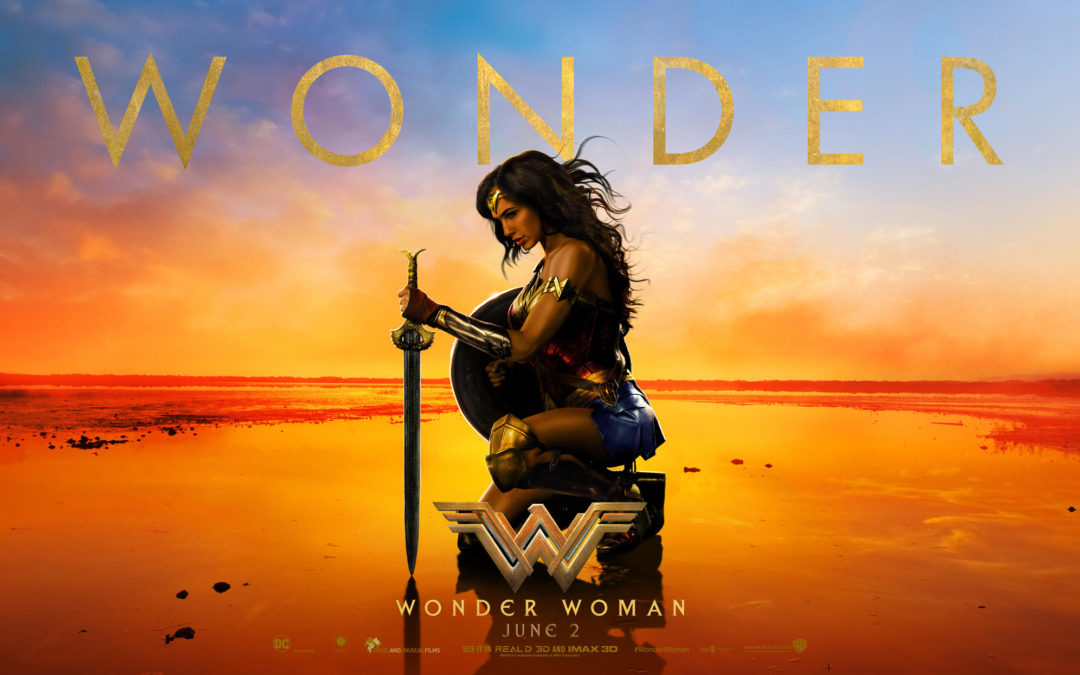 Since its summer blockbuster season and we are in the thick of baseball season I would like to relate the two to “Wonder Woman” Since the Nolan “Batman” trilogy we have seen the release of three DC comic movies. “Man of Steel,” “Superman v Batman: Dawn of Justice” and “Suicide Squad.” If DC were the pitcher, the count would be 0-3. When you have thrown 3 balls as the pitcher, the goal is not to walk the batter so the pressure is on to pitch a fastball straight down the middle. That is exactly what DC finally did with “Wonder Woman.” They pitched a 99 mph fastball straight down the middle to get the count to 1-3 and then it is game on again for the batter.

I will admit, I did not have high hopes for this movie, it seemed to follow all the formula from the three previous DC movies that had a great trailer but the movies disappointed. I did not know much about Wonder Woman, besides what I learned in “Batman V Superman.” I think that actually played to my advantage. I don’t want to really dive into the plot because I think the less you know about the movie going into it the more entertained you will be.

I also had my doubts that Gal Gadot could carry a movie like this even though she was one of the bright sides of “Batman V Superman.” Well, she proved me wrong. She has star power and nailed the role. Chris Pine was also fantastic as usual and they both had great chemistry together. Is “Wonder Woman” the perfect movie? No, it has its flaws and kind of drags at some points and I was not a fan of the main villain but did enjoy watching her fighting Nazi’s.  Overall though, it was an entertaining movie. Maybe since I didn’t know much about Wonder Woman it played to my advantage and I found it intriguing to find out her backstory. Maybe knowing Superman and Batman’s story made me have too high expectations for those films but they still left you feeling empty and like they could have done so much more with those films. “Wonder Woman” however will make you leave the theater excited for future installments and feeling satisfied.