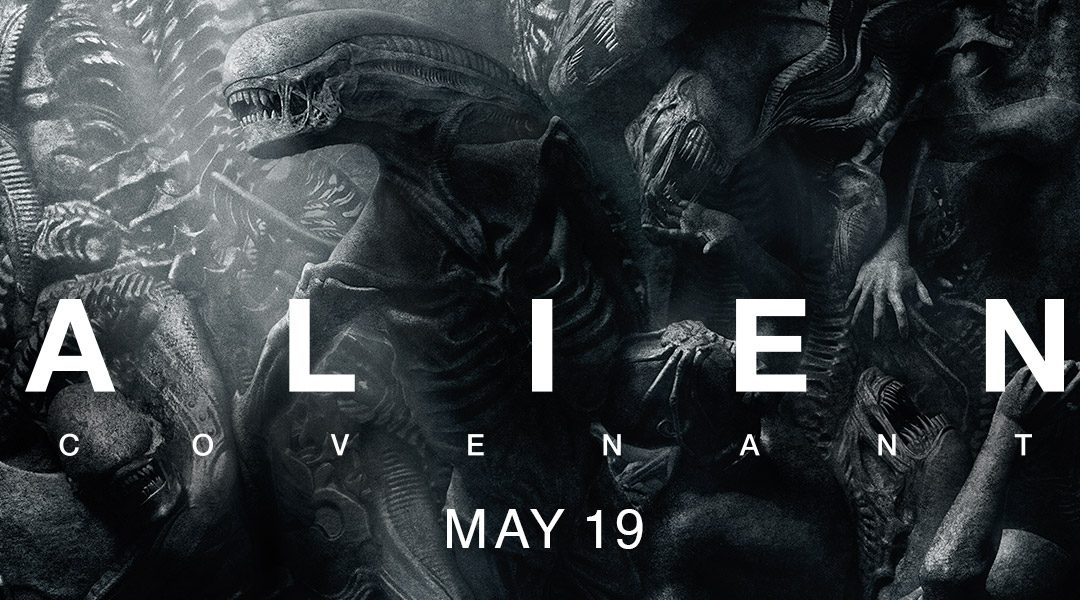 And look out for a special ALIEN DAY broadcast message from Madame Tussauds with further details of a terrifying arrival at one of their iconic locations this summer.