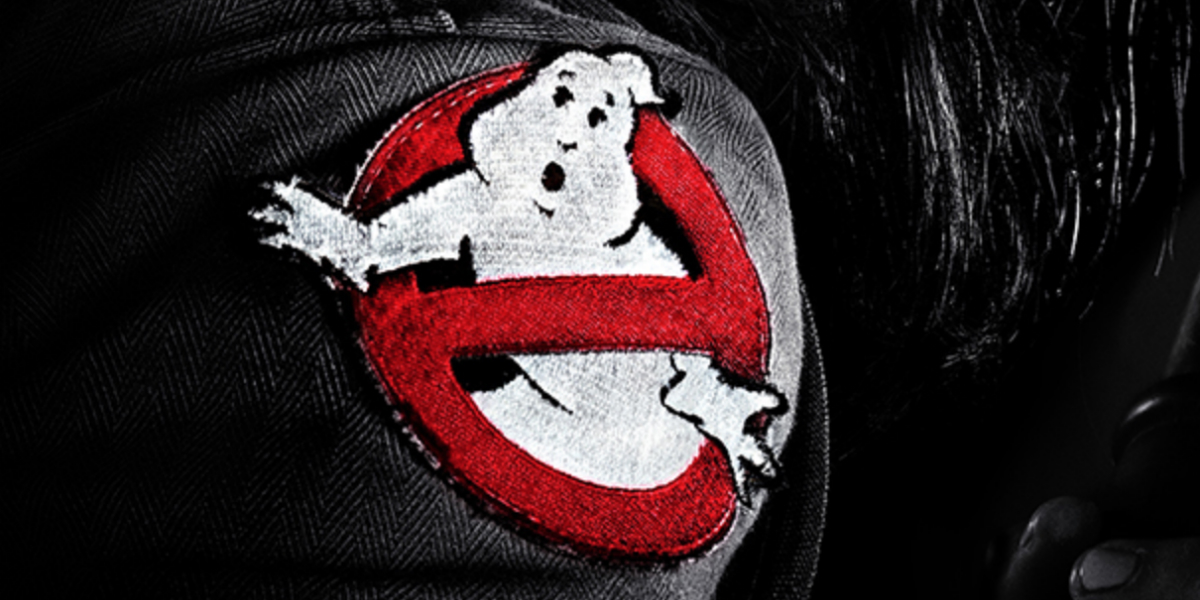 The first “Ghostbusters” trailer, to me, was seriously disappointing. Lines like “That’s going to leave a mark,” and Paul Feig’s obligatory throw up gag just left me feeling like they weren’t even trying. Still, so many great movies have fallen victim to some terrible marketing. I’m still hopeful this is a movie strategically hiding its best material until audiences sit down in theaters to see the team in their ghost busting glory.

Today Sony has released a series of Kevin vignettes for Administrative Professional’s Day that enjoys some funny moments. Here’s hoping July 15th proves me and other naysayers wrong.

Kevin sets his own unique (and extremely handsome) bar as an assistant.  Not every office can have a Kevin, but if your assistant keeps you organized, running on schedule, and your workplace completely free of ghosts, then he or she is just the kind of assistant that deserves celebrating.

Ghostbusters makes its long-awaited return, rebooted with a cast of hilarious new characters.  Thirty years after the beloved original franchise took the world by storm, director Paul Feig brings his fresh take to the supernatural comedy, joined by some of the funniest actors working today – Melissa McCarthy, Kristen Wiig, Kate McKinnon, Leslie Jones, and Chris Hemsworth.  This summer, they’re here to save the world!  The film is produced by Ivan Reitman and Amy Pascal, and written by Katie Dippold & Paul Feig, based on the 1984 film “Ghostbusters,” written by Dan Aykroyd and Harold Ramis and directed by Ivan Reitman.  Ghostbusters will be released in theaters nationwide on July 15, 2016.