Christopher Gorham is taking his seat in the director’s chair 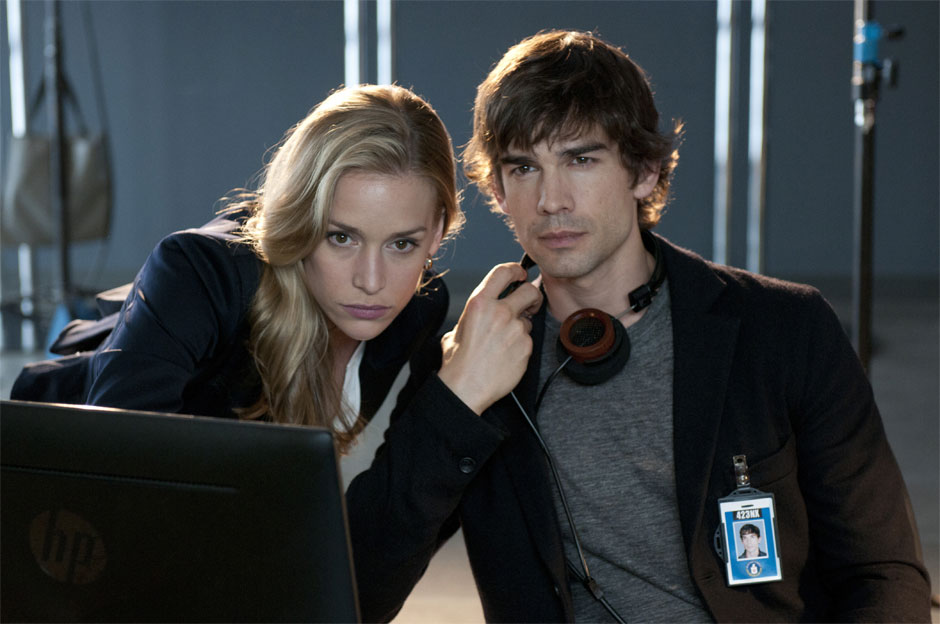 Written by Daryn Tufts, produced by Adam Abel through his production company, Go Films, and executive produced by Andrew Smith, Brian Garlock, Tufts and David Nibley of Flinch Films, “WE LOVE YOU, SALLY CARMICHAEL!“ will be shot in the state of Utah during the Summer of 2016.

The film follows the story of Simon Hayes, an author who is ashamed to have secretly written an incredibly popular series of young adult romance novels that chronicle the epic love story between a human girl and a merman… all under the pen name, Sally Carmichael. When Simon is forced to meet with top box office star, Perry Quinn, about the movie adaptation of “Sally’s” books, Simon’s carefully built life of anonymity starts crumbling down around him.

Gorham has previously directed shorts for Funny or Die, as well as a web series for, and multiple episodes of, USA Network’s Covert Affairs.

In addition to directing, Gorham will also star as Simon Hayes.

Gorham is no stranger to Utah. His first professional acting job was in Danny Boyle’s A LIFE LESS ORDINARY, which was shot in the Beehive State in 1996. Several years later, Gorham landed his first starring role in a feature film, Disney’s THE OTHER SIDE OF HEAVEN, alongside Anne Hathaway, which premiered in Salt Lake City in 2001. In 2009, Gorham returned to Utah, this time to star in MY GIRLFRIEND’S BOYFRIEND, a love story that was written and directed by Tufts.

“Salt Lake City has a distinct beauty that this story fits perfectly,” Gorham said, “So we didn’t want to just shoot here. We wanted this movie to take place here. To reflect the culture, the architecture, the people… really capture the personality of this unique part of the country.”