In celebration of the 25th Anniversary of ‘Beauty and the Beast’ Bring home all the Disney princesses! 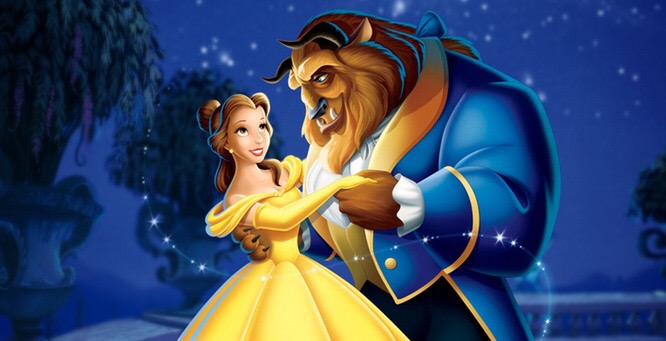 In honor of the 25th anniversary of the beloved animated classic “Beauty and the Beast,” Disney fans are gaining unprecedented access to Disney’s Princess films. On Sept. 6, the beloved animated classic featuring Belle and Beast will be released as part of The Walt Disney Signature Collection and in celebration of the event, for the first time ever, all 11 Disney Princess films are being made available to bring home at the same time, Sept. 6 – Oct. 17.

Twenty-five years ago, Disney’s “Beauty and the Beast” broke ground as the first animated feature film to receive an Academy Award® nomination for best picture. The beloved classic won two Oscars®, including best song and best original score, as well as a Golden Globe Award® for best comedy/musical. Now a whole new generation of viewers will follow the magical journey of Belle, an independent and intelligent, modern-day heroine who is taken prisoner by a beast in his castle. Despite her precarious situation, Belle befriends the castle’s enchanted staff—a teapot, a candelabra and a mantel clock, among others—and ultimately learns to see beneath the Beast’s exterior to discover the heart and soul of a prince.