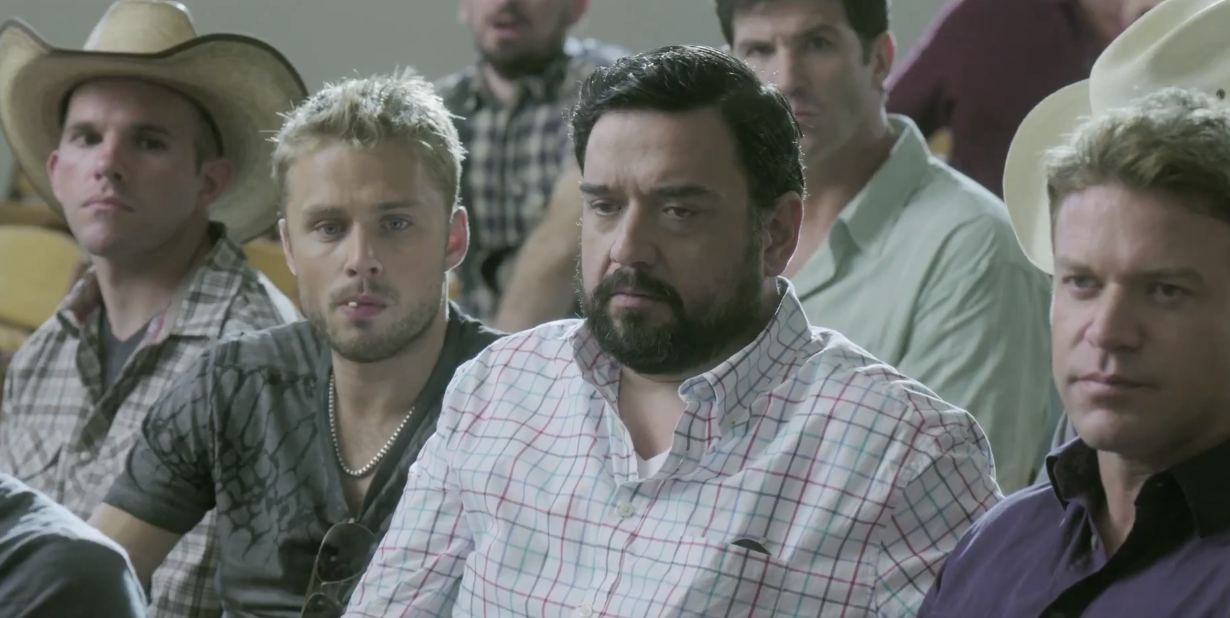 NEW YORK / LOS ANGELES (Tuesday, July 19, 2016) – Area 23a announced today that it will release filmmaker Matt Cooper’s provocative comedy Is That a Gun in Your Pocket?… (isthatagun.com) and will bring the film to select theaters nationwide this September, with a New York opening on September 16, followed by Los Angeles on September 23, and additional markets nationwide throughout September and October. If there’s one thing the men of Rockford, Texas love as much as their women, it’s their guns. But life in this idyllic town is turned upside-down when a gun incident involving her son spurs stay-at-home mom Jenna (Andrea Anders) to rethink Rockford’s obsessive gun culture. Much to the chagrin of her husband Glenn (Matt Passmore), Jenna ignites a movement by convincing the women of Rockford to withhold sex until every gun in town is given up. A wild and hilarious showdown ensues between the sexes. As tensions—and libidos—rise, the men and women of Rockford must decide what’s really important: keeping the peace or getting a piece. Provocative and timely, Is That a Gun in Your Pocket?… is poised to stir conversations about gun control in America as well as female empowerment and sexuality, while also being romantic, heart-warming, and hysterically funny.   From writer, director, and producer Matt Cooper (LAST SUPPER, PANIC, PERFECT OPPOSITES) and his longtime collaborator, producer Lori Miller, Is That a Gun in Your Pocket?… picked up top audience and jury awards at film festivals this year in states with large numbers of gun owners and open-carry laws.