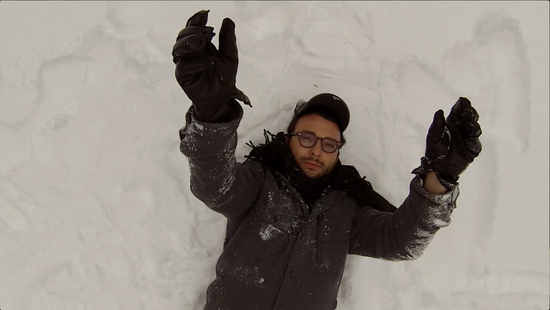 August 18, 2016, New York, NY — Having exposed the risks posed by natural gas drilling, known as fracking, in the HBO Documentary Films “Gasland” and “Gasland Part II,” Josh Fox was struck by a sobering thought: “We could beat the fossil-fuel industry, but we still might lose everything we love to climate change.”

Now, in “How to Let Go of the World and Love All the Things Climate Can’t Change”, the third and final chapter in the “Gasland” trilogy, Fox surveys the damage from possibly the greatest threat the world has ever faced, but also finds reasons for hope. Showing how people around the world are taking action to protect their communities, the timely documentary, which premiered exclusively on HBO in the spring, will now debut on select digital platforms on August 26.