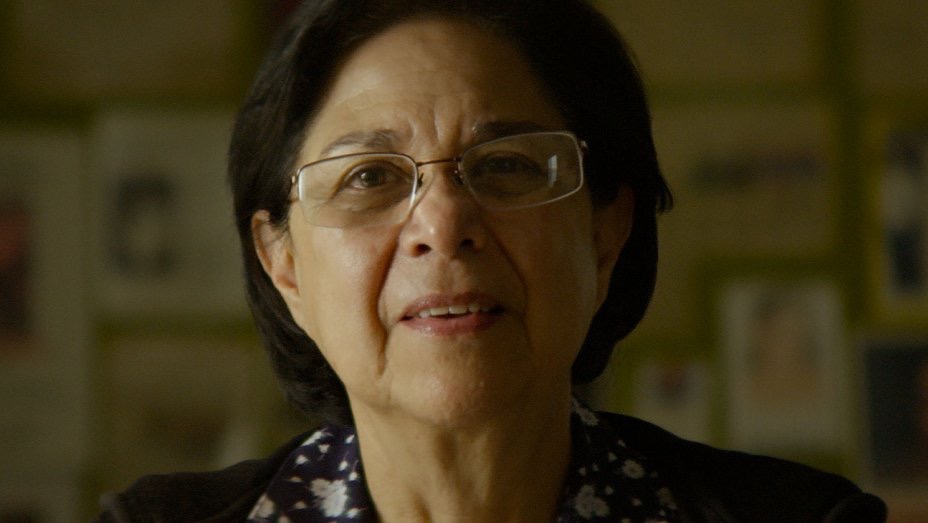 The U.S.-Mexico drug war continues to rage, engulfing not only the border states of both countries but also entire regions of southern Mexico. It has claimed thousands of lives—27,000 people have disappeared since 2007—and devastated countless families.

Yet for most Americans the carnage is not top of mind. Bernardo Ruiz’s “Kingdom of Shadows” illuminates and humanizes the conflict by following the lives of three people—a U.S. drug enforcement agent on the border, an activist nun in violence-scarred Monterrey, Mexico, and a former Texas smuggler—who provide distinct but interlocking views of the crisis. Ruiz’s unflinching, unsettling and ultimately inspiring documentary has its national broadcast premiere Monday, Sept. 19, 2016 at 10 p.m. on PBS’s POV (Point of View), following its domestic release by Participant Media, which handled theatrical and digital on demand distribution in North America. Now in its 29th season, POV is American television’s longest-running independent documentary series and the recipient of a 2013 MacArthur Foundation Award for Creative and Effective Institutions.