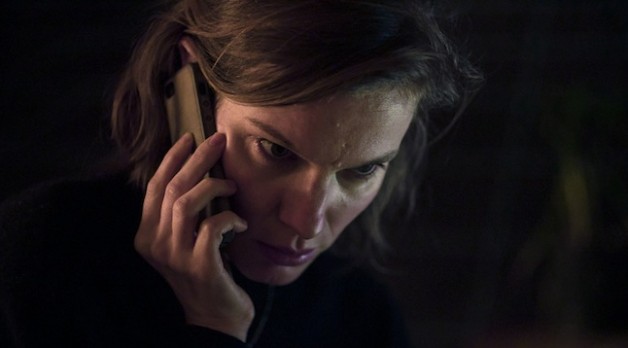 All Ruth (Lindsay Burdge) wanted was to get away for the weekend. Escaping to the Hamptons with friends after a bad breakup, she finds an unexpected connection with Michael (Peter Vack), a stranger who shows up in her room one boozy night. They have great chemistry, and she finds herself inexplicably drawn to him. There’s only one problem: Michael’s a ghost, and a one night stand with him leaves Ruth with aftereffects that can only be described as supernatural. As she suffers through mucous-laden night sweats, glitchy hallucinations, and the occasional tar-black ooze, her friends become too disgusted to support her. Ruth must figure out for herself if she can reintegrate into society – or if she even wants to.