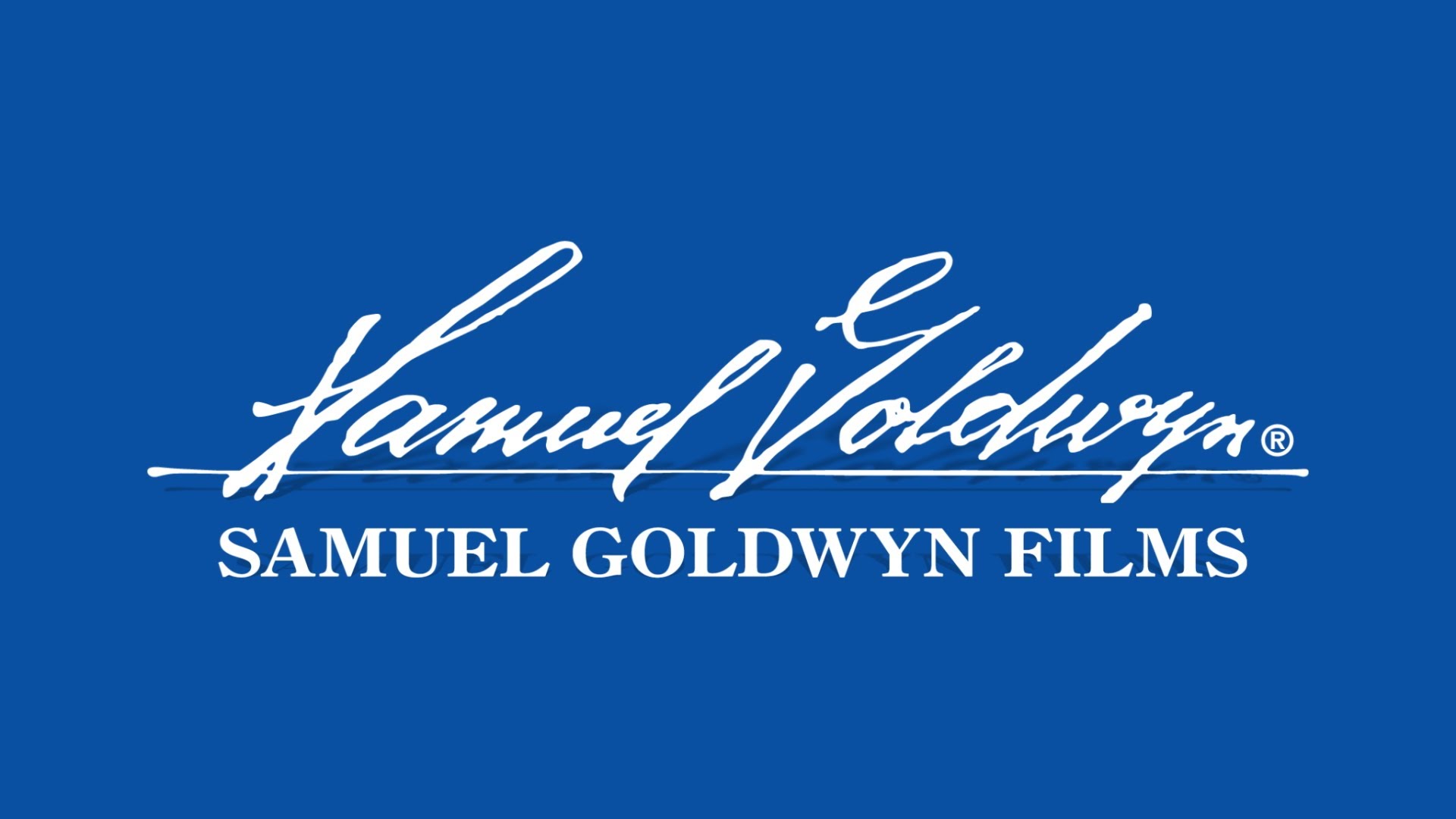 Los Angeles (May 5, 2016) – Samuel Goldwyn Films has acquired worldwide distribution rights to SPIRIT OF THE GAME. The film will be released theatrically in partnership with Purdie Distribution on October 7, 2016.

Set in the 1950s, SPIRIT OF THE GAME depicts the true story of a group of young LDS missionaries who have journeyed to Australia to spread the gospel and discover their services are needed in another way. Their calling is to help the country’s fledgling national basketball team as it prepares for the 1956 Olympic Games. In so doing, they unite a nation still reeling from the aftermath of World War II.

“We could not be more excited about releasing SPIRIT OF THE GAME with Purdie Distribution,” said Peter Goldwyn, president of Samuel Goldwyn Films. “This is an inspiring sports drama which showcases the compatibility of faith and competition.”

Goldwyn has had previous success in the genre with Facing the Giants which went on to gross over 10 million dollars in theaters.

“This is a bold film about big ideas and depicts an amazing true story that has never been told before” said Brandon Purdie, founder of Purdie Distribution. “SPIRIT OF THE GAME is one of those rare, must-see, life-affirming films.”

“We’ve made a film that we hope will resonate with families and sports audiences. And with Purdie Distribution and Samuel Goldwyn Films joining forces to distribute at a national level, I’m confident the film is in excellent hands.” added Director J.D. Scott.

Producer Steve Jaggi said, “Speaking on behalf of the entire production, we are incredibly excited to be working with such a talented distribution team. The Samuel Goldwyn name is synonymous with quality films and nobody understands the faith and family market like Purdie Distribution. We couldn’t imagine a better fit for SPIRIT OF THE GAME.”

SPIRIT OF THE GAME is written and directed by J.D. Scott (THE PLAYBOOK, WALK BY FAITH), and is produced by Kate Whitbread, Spencer McLaren and Steve Jaggi. The film stars Kevin Sorbo (GOD’S NOT DEAD, HERCULES: THE LEGENDARY JOURNEYS).