Movie review: ‘The Book of Henry’ gets tangled in good intentions 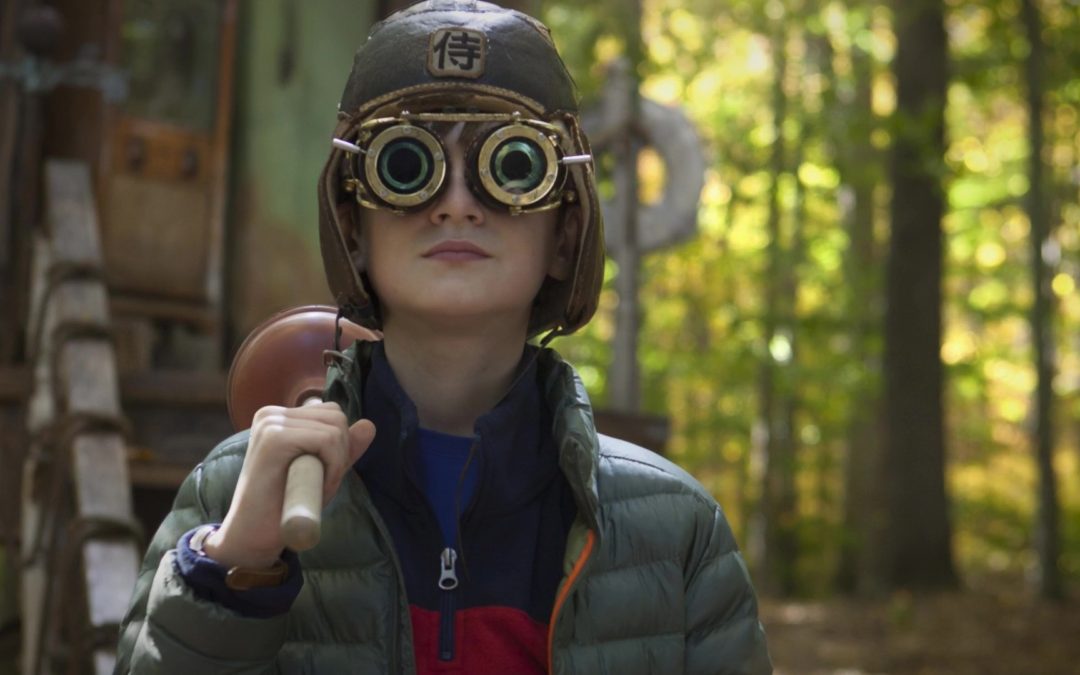 Toward the beginning of “The Book of Henry,” we find Henry (Jaeden Lieberher) meticulously setting up a Rube Goldberg machine.

It appears to be important. We know it’s supposed to be important because Henry continues to come back to it, changing calculations and testing it again and again. Only, it’s not really that important. It’s not some hint concerning the structure of the film, or a consistent characteristic of our uber-practical child prodigy protagonist, or even all that necessary later in the story when it accidentally goes into motion.

The machine acts as a promise to the audience that is never kept, and in that way, becomes a perfect metaphor for “The Book of Henry.” By the time the closing credits roll, audiences realize “Henry” is simply an interesting and intricate setup that resorts to an underwhelming conclusion.

But keeping with the metaphor, sometimes the journey is more important than the destination. Is that the case with “Henry?”

As always, let’s talk about the highlights:

Susan Carpenter (Naomi Watts) is a single mom who loves playing video games and drinking with her friends. Her 11-year-old genius son, Henry, on the other hand, keeps life in order by paying the bills, protecting his younger brother (Jacob Tremblay) and making sure the household stays profanity free.

When Henry notices his neighbor, Christina (Maddie Ziegler), suffering at the hands of her abusive stepfather (Dean Norris), Henry begins detailing a plan to save Christina in his little red notebook. But when circumstances change for the Carpenter family, it’s Susan who is asked to carry out her son’s strategy and to do that she’ll need to follow every specific laid out in the Book of Henry.

There are so many cool ideas bouncing around “The Book of Henry” that it’s impossible to write it off as a totally misguided endeavor.

For example, making Susan the coming-of-age protagonist in an otherwise young adult story allows for a very different perspective on familiar material. Also, quiet moments like Henry’s little brother questioning his place in the family or Susan trying to help Henry see the sky, make for heartfelt diversions that go a long way in connecting audiences with the story’s characters. While the overall execution of “The Book of Henry” lets the final product down, there is a lot to love in this autumn-set adventure.

What starts out as a simple look at an adorable family ends with a man’s head in the crosshairs of a sniper rifle. To justify such a tonal shift in a two-hour movie would’ve taken a lot more than what “The Book of Henry” has to offer.

“Henry” flirts with some very dark material, mostly cutting away before a shocking moment, or hinting at themes like alcoholism without ever dealing with the gravity of such assumptions. In that way, “Henry” prevents itself from embracing its sweet nature while also being afraid to explore the burden it claims to be carrying. Problems like this suggest a great script was only a draft away, but since the first draft was reportedly written back in 1998, maybe there was no perfecting “The Book of Henry.”

“The Book of Henry” rests on the idea that Susan’s 11-year-old son is one of the smartest people on Earth. Susan trusts Henry enough to let him make every important decision in her life, and when he’s not acting as a financial parenting guru, he’s a part-time philosopher, neuroscientist, and inventing bodyguard with an overly developed sense of guardianship.

That’s why when Henry spends the first half of the movie detailing an elaborate plan to save his neighbor, the reveal of said plan seems especially simplistic. The audience is promised a long series of dominoes falling in perfect order to uncover a well-orchestrated outcome, but what they get is a straightforward assassination attempt. In many ways, the third act of the film doesn’t feel like it belongs to the same movie.

The cast in “The Book of Henry” is good enough to cover many of the story’s shortcomings, and the reasons to love the Carpenters might even save the movie for you. But at the end of the day, “Henry” can’t deliver on its promises, and the inconsistent tone set by director Colin Trevorrow undermines any of the project’s good intentions. “The Book of Henry” may be a worthwhile rental or streaming offering in a few months, but there’s not enough in Henry’s journal to justify theater prices.