Ready for the ultimate ‘Star Trek Beyond’ experience? 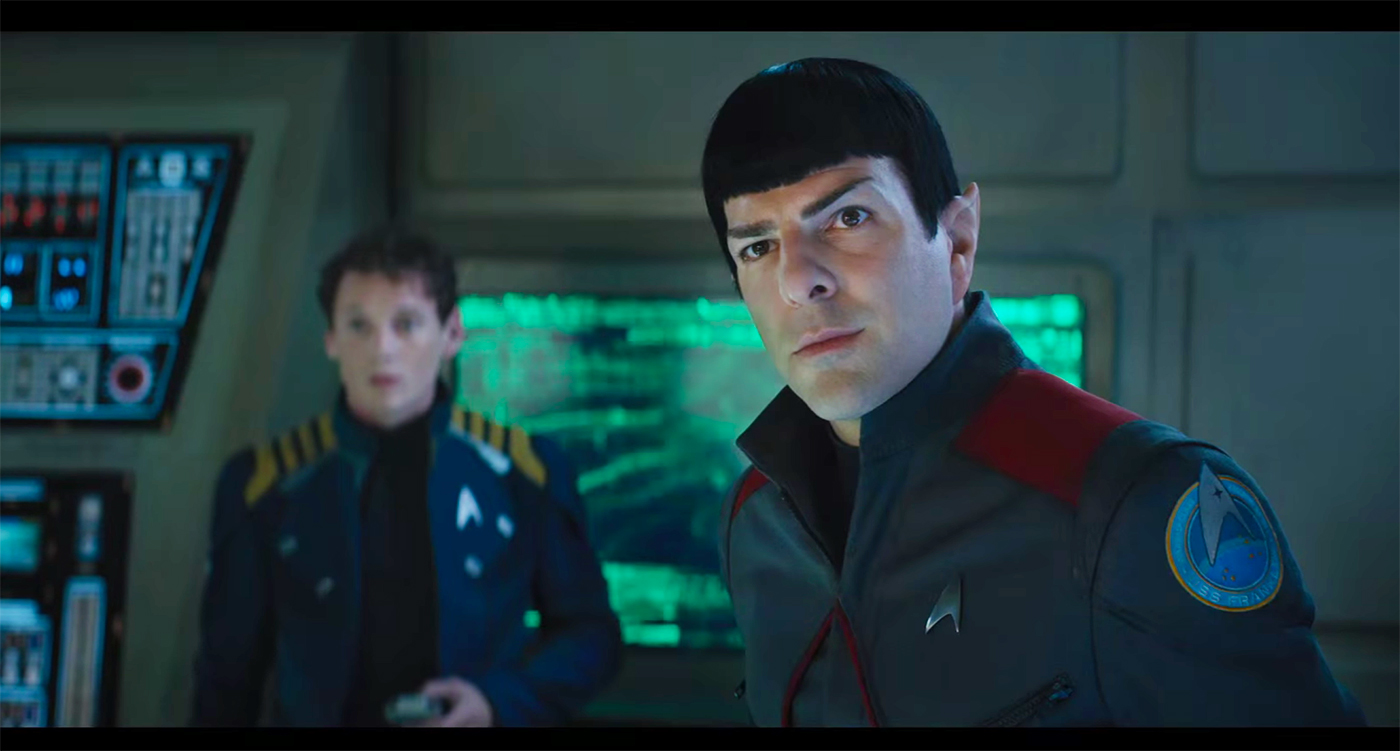 I’m going to let the press release do most of the talking on this one but as a brief overview, starting May 6th, Paramount will granting 50 guests willing to post a video message to their Facebook page, to a special screening of “Star Trek Beyond.”

Justin Lin and Paramount Pictures invite Star Trek fans to “Go Beyond” with a chance to attend an exclusive STAR TREK FAN EVENT in celebration of the series’ milestone 50th Anniversary this year and the release of “STAR TREK BEYOND” this summer.

Beginning today through Friday, May 6, fans can submit a 50-second video to the official “STAR TREK BEYOND” Facebook page and Twitter account to share how Star Trek has inspired them to “Go Beyond.” Each day, the best 50 entries will be selected to receive a ticket to the STAR TREK FAN EVENT on May 20 at 7:00 p.m. at the historic Paramount Pictures Studios in Hollywood. The highest judged video of each day will be awarded the grand prize, a fully paid trip to the event.

The one-time-only event will include the premiere of the newest “STAR TREK BEYOND” trailer, an exclusive first-look of never-before-seen footage from the upcoming film, a Q&A with director Justin Lin and the cast and crew, special guest appearances, and other surprises.

How to enter the Star Trek Beyond Fan Event Contest:

Videos must be no longer than 50 seconds. The contest is open to residents in participating countries, while fans in other countries will have other opportunities. For more information and official contest rules, visit http://bit.ly/TrekContestRules.