Seven New and Returning Productions to Film in Utah 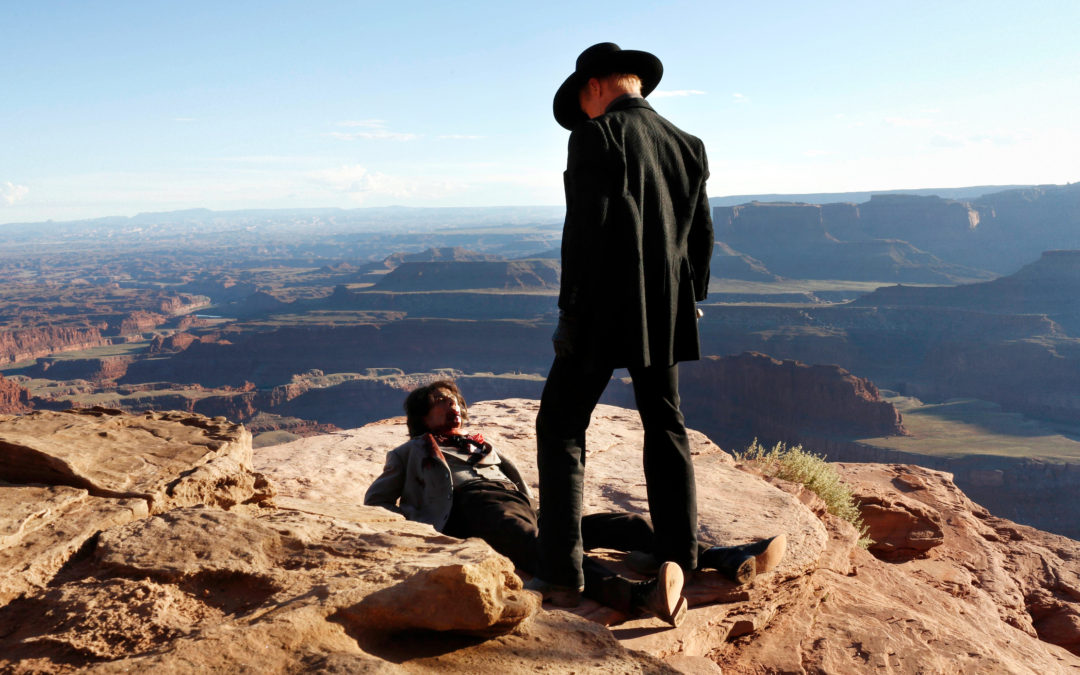 Disney Channel’s Andi Mack is one of three television series approved for incentives to shoot a second season in Utah. Nearing 40 million views on seven digital platforms, Andi Mack’s popularity to date is clear. All principal photography is expected to take place this fall, employing an estimated 214 local cast and crew and spending $15 million in state.

Michelle Manning, executive producer of Disney Channel’s Andi Mack, said, “I have shot all over the world, but Utah is now my favorite place to film. This show has a special place in my heart and in season one, the cast and crew bond was like nothing I have ever experienced. It’s been a case of home-away-from-home for us and we’re eager to begin filming season two in and around Salt Lake City.”

HBO’s hit series Westworld will also receive a state incentive to film part of the second season in Utah. The show’s breathtaking backdrop has received much praise, and Jonathan Nolan, the show’s co-creator and executive producer, spoke to the Salt Lake Tribune about being “drawn back” to southern Utah because of its “landscapes that don’t look like anywhere else on the face of the planet”.

In addition, Dry Bar Comedy, a television search for the next big family-friendly standup comedian, will shoot season two in Provo this summer. And feature film TREK, the story of a young pioneer on a trip of discovery, is expected to begin shooting in July. Each of these four projects qualified for an incentive under the Motion Picture Incentive Program.

“Our locations and incentive programs continue to drive initial interest to film in Utah, and our crews drive these producers and directors to return,” said Virginia Pearce, director of the Utah Film Commission. “Our creative community is hard-working, professional and skilled, going above and beyond time and time again.”

Three homegrown features have been approved under the Community Film Incentive Program, a fund established to encourage up-and-coming, Utah-based talent to keep film projects in state. Period drama In Emma’s Footsteps will begin filming in Provo, Orem and Salt Lake County this month. Horror movie Pale Face is expected to film in July, and thriller Robber’s Roost will shoot in Salt Lake City.

“We have a diverse set of productions filming in state – from established national networks to smaller local teams,” Pearce said. “This was exactly our intension when we established the Community Film Incentive Program – to welcome and support talent from all angles and create the best possible content.”

About the Utah Film Commission
As a part of the Governor’s Office of Economic Development, the Utah Film Commission markets the entire state as a destination for film, television and commercial production by promoting the use of professional local crew & talent, support services, Utah locations and the Motion Picture Incentive Program. The office also serves as liaison to the film industry, facilitating production needs across the state.

Nearly 1,000 motion pictures have been filmed in Utah, including Butch Cassidy & The Sundance Kid, Thelma and Louise, and 127 Hours, to list a few. Many episodic series have also filmed in Utah, such as Touched by an Angel, Andi Mack and Westworld.