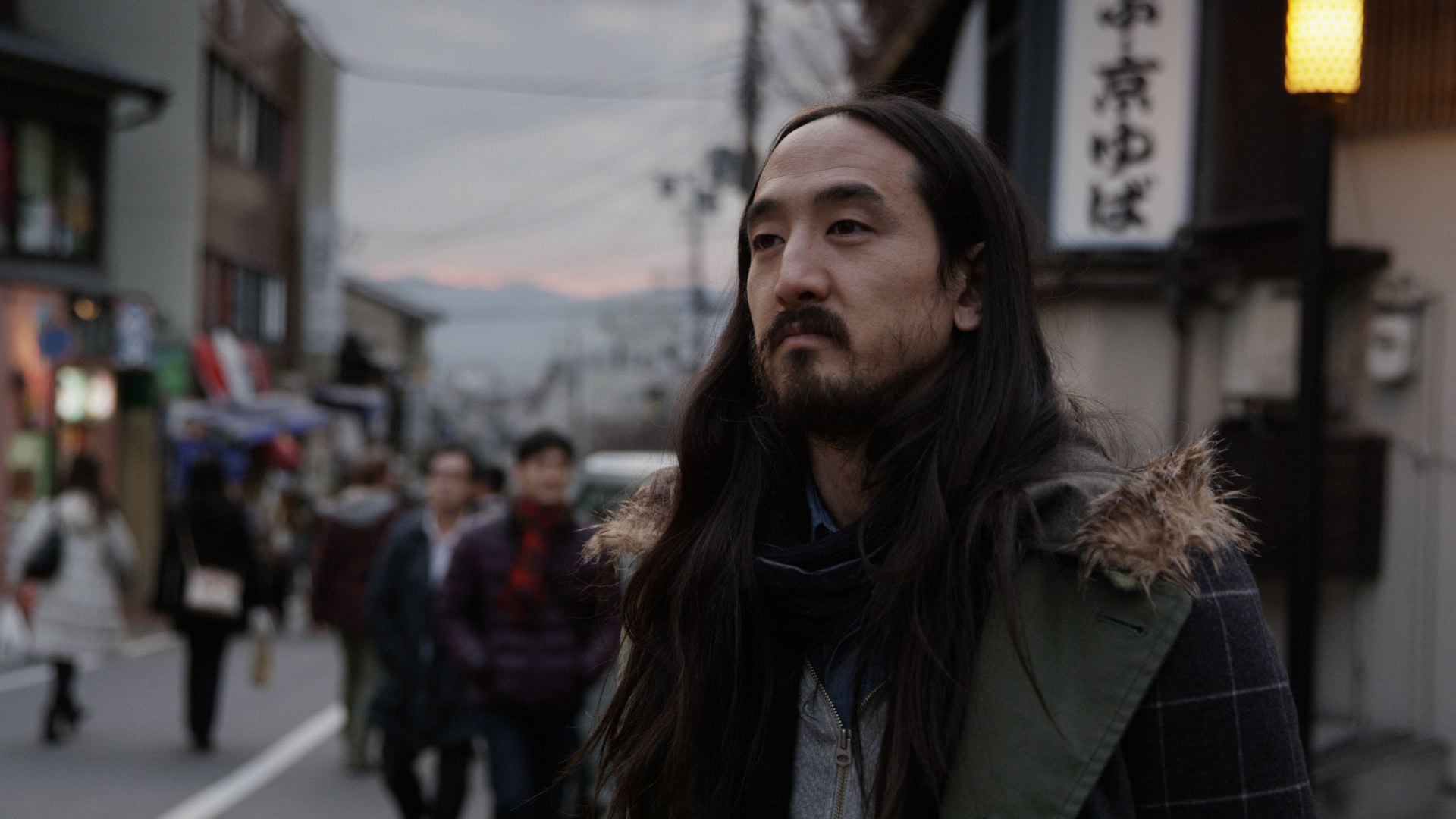 I’ll Sleep When I’m Dead, viewers are thrust into the world of STEVE AOKI, the Grammy-nominated electronic dance music superstar who stands as one of pop music’s most tireless multi-hyphenates: founder of the taste-making record label Dim Mak and a chart-topping producer-remixer-DJ with his finger pressed firmly to the pulse of cutting-edge youth culture. It was recently announced the film will be released exclusively on Netflix, the world’s leading internet TV network, on August 19