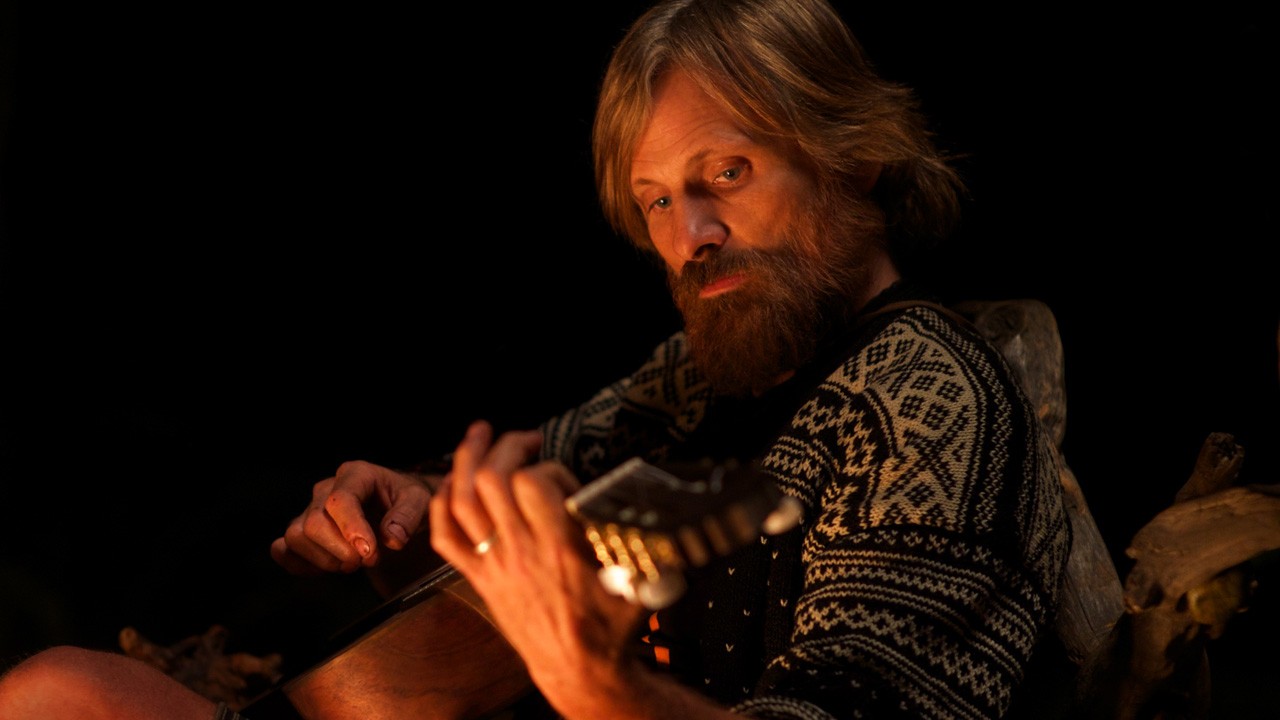 PARK CITY — Is there a better way for we Utah-based movie lovers to start off the year than the Sundance Film Festival?

Not only do we get to show off our ridiculously photogenic state to the international film community, but every January we have early access to some of the year’s most talked about projects. In today’s overview, we’ll be covering three Sundance movies which highlight the eclectic nature of the program. Starting with the Sundance Kids category and working our way to the film with my favorite title, here’s part one of our 2016 Sundance Review Roundup:

There are only three films entered in the Sundance Kids category this year, and “Snowtime!” hopes to attract the youngest audience. The animated film, which was based on a famous Quebecois film, “La Guerre des Tuques,” follows a group of kids who set out to enjoy an epic snowball fight, only to encounter an unexpected tragedy.

Boasting the music of several talented artists, including Celine Dione and Walk off the Earth, “Snowtime!” begins with all the right ingredients to be both fun and approachable, but instead ends up appearing as overeager and awkward. Even if the movie was able to successfully pass off the voices of grown women as young male characters, “Snowtime!” would still suffer from its aimless storytelling and uneven pacing issues.

There can be a case made that a project like “Snowtime!” might feel at home on a Nick Jr. or Disney Junior channel, and it’s true, “Snowtime!” intended audience will be pretty forgiving; however, when compared to the 2012 Sundance Kids entry, “Ernest & Celestine,” this latest animated project looks like a significant step backwards for the should-be-amazing category.

Centered around the always-scheming and overly flirtations Lady Susan Vernon Martin (Kate Beckinsale), “Love & Friendship” dances through the lives of those affected by Lady Susan’s wiles and the kind in-laws obligated to put up with her.

“Love & Friendship” is a beautifully detailed portrait of the late 18th century with characters and performances worthy of the story’s potential. Beckinsale proves she is more than capable of tempting an audience’s allegiance in spite of her character’s deplorable ways, while Tom Bennett’s Sir James Martin transforms “Love & Friendship” from playful project to laugh out loud comedy.

Still, the attractive presentation isn’t enough to overlook some of Stillman’s less successful decisions. Long close-ups of each character with cheeky descriptions starts off charming but quickly feels out of place, and convenient off-screen resolutions for major character concerns takes away from a story already struggling to find a reason for being. In the end, Austen fans will enjoy their time with “Love & Friendship,” but they probably won’t pay to include it in their home movie library.

“Captain Fantastic” is one of the few projects coming out of Sundance that absolutely lives up to its name. Director Matt Ross takes what could’ve become a super preachy and misguided story about putting down your electronic devices to instead create an honest dialogue about family, purpose and the unpredictable effects of well-intentioned parenting.

In the film, Ben (Vigo Mortensen) chooses to raise his family away from the “undereducated and overmedicated” America he grew up in. Teaching his kids to survive in a world without electricity and adopting a go-to-the-source approach to homeschooling, Ben’s children appear to be everything a parent would hope for. That is until news of his wife’s death comes, and Ben and the children are forced to reenter a world they’ve chosen to reject.

As far as round one is concerned, “Captain Fantastic” is the must see movie of the festival. With that said, we’ll be covering “Birth of a Nation,” “Frank and Lola” and “The Hollars” in round two. Who knows how Vigo Mortensen will stand up to one John Krasinski or a Great Debater like Nate Parker.