THE NEXT FILM IN THE “Fantastic Beasts” series in the work, BEING WRITTEN BY J.K. ROWLING 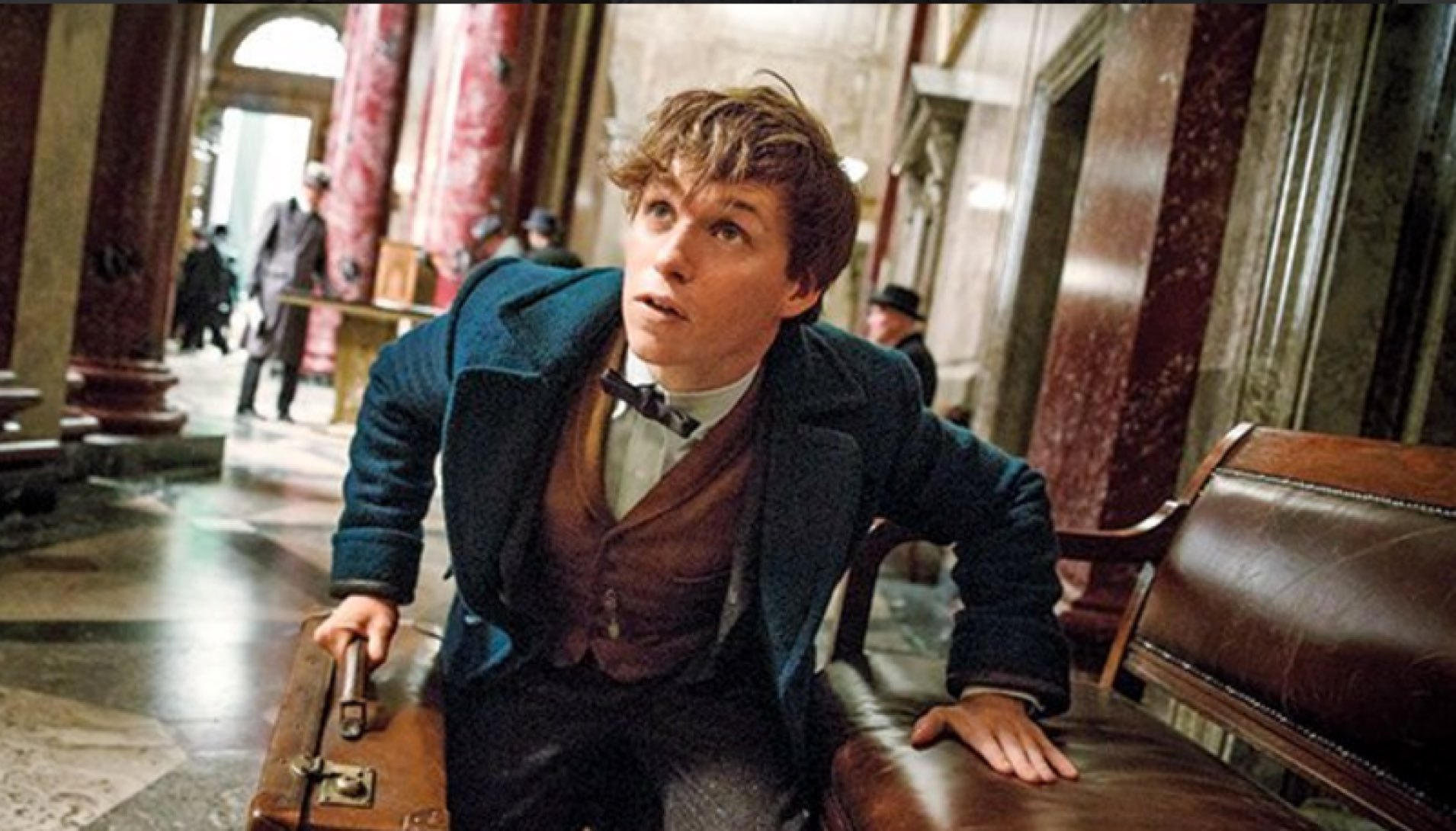 BURBANK, CA – August 3, 2016 – As anticipation builds for the November 18th release of Warner Bros. Pictures’ adventure “Fantastic Beasts and Where to Find Them,” the Studio has announced plans to return to J.K. Rowling’s Wizarding World for the next film in the series, slated for worldwide release on November 16, 2018.  The announcement was made today by Greg Silverman, President, Creative Development and Worldwide Production, and Sue Kroll, President, Worldwide Marketing and Distribution, Warner Bros. Pictures.

The second “Fantastic Beasts” movie moves deeper into an increasingly dark time for the wizarding world, where Newt and our other heroes have to decide on their allegiances. Director David Yates (the final four “Harry Potter” films) will again take the helm, having recently completed work on “Fantastic Beasts and Where to Find Them.”  The new film will also reunite producers David Heyman, J.K. Rowling, Steve Kloves and Lionel Wigram.  Neil Blair, Rick Senat and Danny Cohen will serve as executive producers. The “Fantastic Beasts” franchise is an important part of J.K. Rowling’s Wizarding World, a brand which continues to expand.  The new play, “Harry Potter and the Cursed Child Parts One and Two,” has just opened to rave reviews in London, drawing rapturous applause in sold out performances, and the script of the play, just published, has already seen unprecedented sales for a script book.  The Wizarding World of Harry Potter theme parks at Universal Studios in Orlando, Hollywood and Osaka, Japan, continue to entertain record crowds and Warner Bros. Studio Tour London – The Making of Harry Potter offers another extremely popular experience for fans of all ages.  There is much more on the horizon, all highlighting that the global interest in J.K. Rowling’s Wizarding World in every medium is stronger than ever.