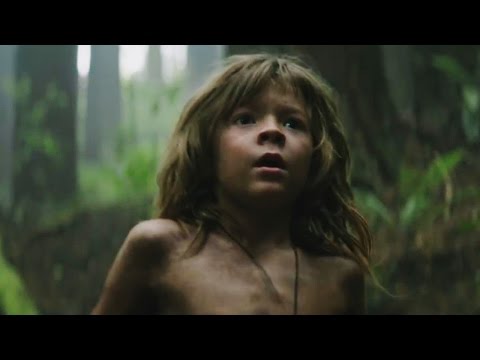 Walt Disney Records is set to release Pete’s Dragon original motion picture soundtrack on August 12, 2016.  The album features 3 original songs written for the film including the end credit track “Something Wild” by electronic violinist Lindsey Stirling featuring Andrew McMahon in the Wilderness, “Nobody Knows” performed by the Lumineers, plus “The Dragon Song” performed by Bonnie ‘Prince’ Billy.  The original score was composed by Daniel Hart (“Tumbledown,” “Comet”).  Disney’s “Pete’s Dragon” opens in U.S. theaters on August 12, 2016.

In addition to the lead single “Something Wild” by Lindsey Stirling featuring Andrew McMahon in the Wilderness, Stirling also performed on the film’s score.  The track is also the first single from Stirling’s forthcoming third studio album, Brave Enough.   A classically trained violinist, Lindsey has over 8 million YouTube subscribers, over 1.4 billion views on her YouTube channel, Billboard chart-topping hits and sold out tours worldwide.  She is currently on a summer tour and launches her Brave Enough North American tour in September. Watch the Lindsey Stirling and Daniel Hart video clip here:   https://youtu.be/eYclv7rLzKo.  Alternative singer-songwriter Andrew McMahon of Something Corporate and Jack’s Mannequin fame is currently touring North America on the Weezer & Panic! at the Disco Summer Tour 2016, in addition to headline dates and festival shows.   McMahon’s most recent release Andrew McMahon in the Wilderness features the hit single, “Cecilia and the Satellite.”

Performed by the Grammy®-nominated band The Lumineers, “Nobody Knows” was written by “Pete’s Dragon” co-screenwriter Toby Halbrooks with Andrew Tinker.

Daniel Hart, who scored the film, is a multi-instrumental composer and performer and toured over a decade with bands from The Polyphonic Spree to St. Vincent to his own projects.    His upcoming scores include the documentary “Eating Animals” and the FOX TV series “The Exorcist” airing this fall.

The soundtrack also boasts a newly-recorded version of “Candle On the Water” performed by the critically-acclaimed Okkervil River, fronted by singer-songwriter Will Sheff.  The band will release a new album this fall.

For  years, old wood carver Mr. Meacham (Robert Redford) has delighted local children with his tales of the fierce dragon that resides deep in the woods of the Pacific Northwest. To his daughter, Grace (Bryce Dallas Howard), who works as a forest ranger, these stories are little more than tall tales…until she meets Pete (Oakes Fegley). Pete is a mysterious 10-year-old with no family and no home who claims to live in the woods with a giant, green dragon named Elliott. And from Pete’s descriptions, Elliott seems remarkably similar to the dragon from Mr. Meacham’s stories. With the help of Natalie (Oona Laurence), an 11-year-old girl whose father Jack (Wes Bentley) owns the local lumber mill, Grace sets out to determine where Pete came from, where he belongs, and the truth about this dragon.