Who has DC picked to play the next Joker? Will Smith and others join cast for ‘Suicide Squad’ 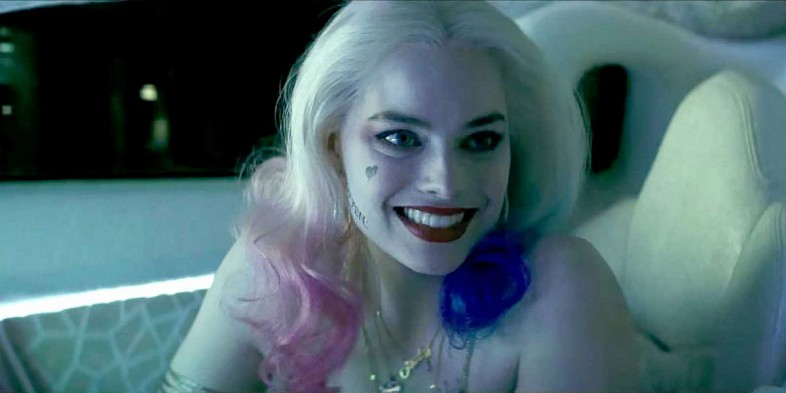 According to Variety, here is the list of confirmed villains for the 2016 summer blockbuster.

A killer for hire, Deadshot is one of Batman’s deadliest villains and a regular member of both the Suicide Squad and Secret Six. Deadshot’s weapons of choice are two silenced guns attached at the wrist, and the self-granted reputation for never missing.

Smith will be the first person to portray the assassin on the big screen, and there’s every reason to believe he’ll be a pretty perfect match for the character. Still, it’s interesting to see Smith joining an ensemble cast, since he has a history of turning down roles he deems too small.

A regular villain to the Flash, Captain Boomerang has no super powers though he wields a variety of boomerangs, including those of the sharp, super fast and explosive varieties.

This was the part supposedly being offered to Gosling, who apparently declined to play the crime-friendly sociopath, but will now be played by Jai Courtney. Unfamiliar with the name? That’s because no one saw “A Good Day to Die Hard” or “I, Frankenstein.” Hopefully Courtney’s involvement with Angelina Jolie’s “Unbroken” and now, the “Suicide Squad,” will get his career back on track.

This Enchantress has crossed paths with many of DC’s superheroes, including Supergirl, Zatanna and John Constantine. As squad member with the most to offer by way of supernatural assistance, it will be interesting to see how she fits into an otherwise powerless crew of misfits.

Cara Delevingne is currently about as well-known as Enchantress is to non-comic book fans, though that might change somewhat when she appears in the 2015 production of “Pan.”

Rick Flag has a convoluted and not entirely sorted out history in the comics, partly because the name could refer to one of three related Rick Flags, or a brainwashed character named Anthony Miller. Known most famously as the leader of the Suicide Squad, Flag is a pilot, probable war hero and the only non-bad guy in the group.

Hardy is no stranger to DC movies, having recently played Bane in Christopher Nolan’s “The Dark Knight Rises.” Hardy will also be the world’s next Mad Max, and is constantly rumored as a top contender to inherit the James Bond franchise.

Harley Quinn is a fairly recent addition to the DC universe, making her first appearance in the 1992 “Batman: the Animated Series.”

Quinn’s psychotic obsession with the Joker gives her both a personality and wardrobe fitting for the clown prince, and her over-the-top presence has resonated with fans in a big way. Quinn is to comic book conventions what Santa has become to shopping malls around the holiday season.

As for Margot Robbie, the Australian beauty was given her breakout role in Martin Scorsese’s Oscar nominated “Wolf of Wall Street.” Not one to shy away from iconic roles, Robbie will not only be seen as Quinn in 2016, she will also be staring as Jane Porter in David Yates take on “Tarzan.”

The Joker has never actually been a member of the Suicide Squad, so it will be interesting to see how director David Ayer plans to use him in the upcoming movie.

The announcement that Jared Leto will be taking over the role has been one most fans have embraced, and with Academy Award Winner now tied to the actors name, even skeptics are curious to see what Leto has in store for the character. If anything, the actor has the look and skills to finally actualize the maniacal clown from the comic books.