It’s been 10 years since ‘Superman Returns’ — where is the cast now? 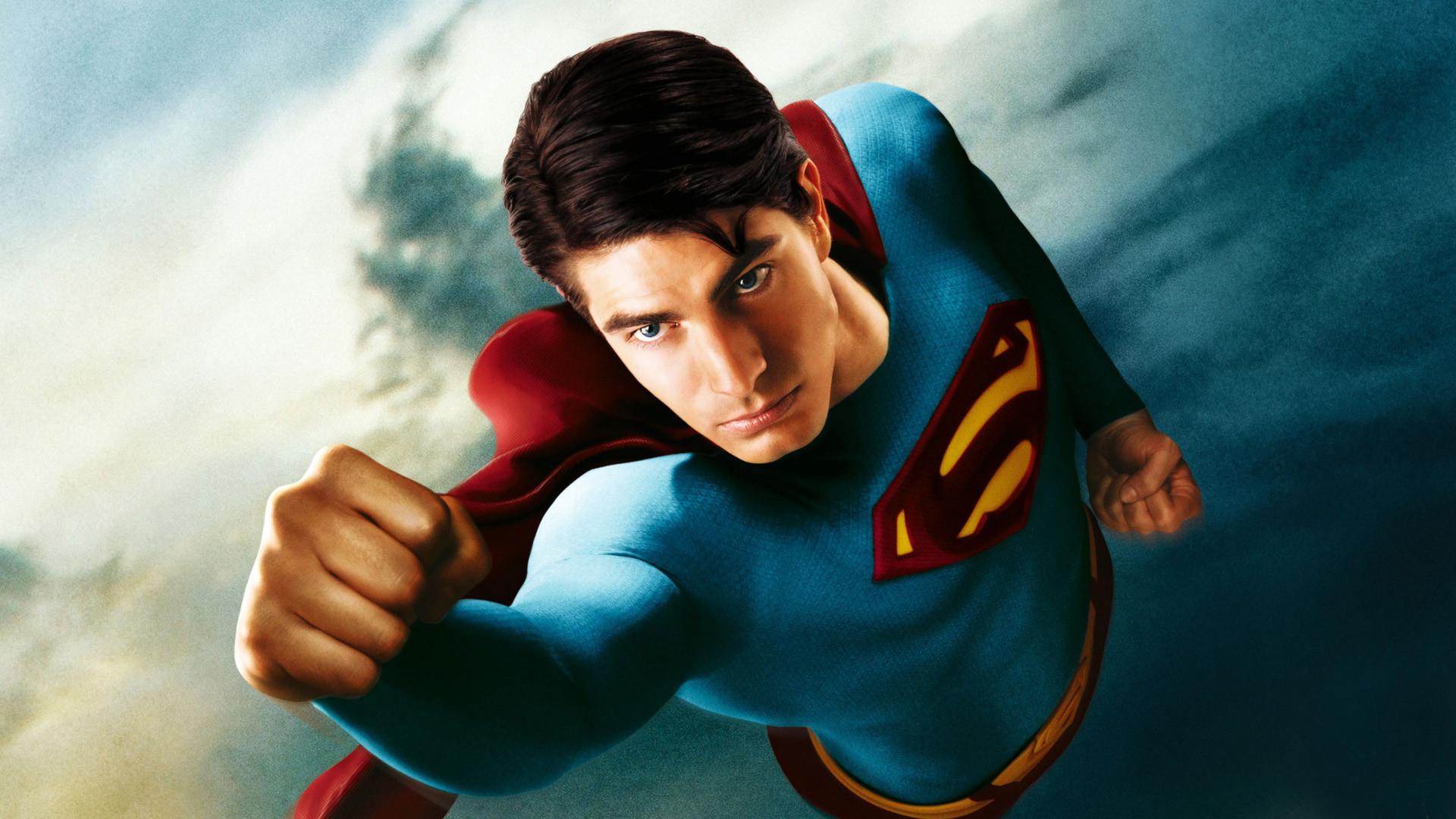