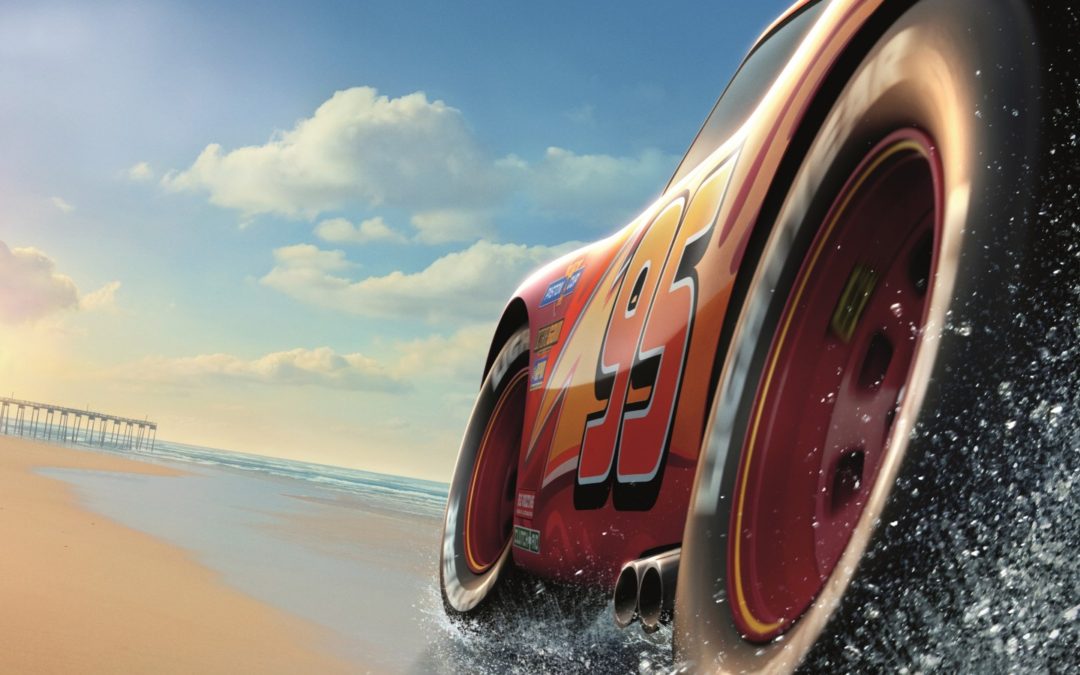 Pixar fans have known this day was coming since 2006 when Disney officially purchased the Steve Jobs-driven animation studio.

And sure, there have been signs Disney had John Lasseter and his team cash in with films like “Finding Dory,” “Toy Story 3” and “Monsters University,” but until now, Pixar has done a decent job convincing the world it cares about its sequels. Yes, original films mostly take a back seat to franchise fodder, but it’s Pixar franchise fodder. Who wouldn’t say “Toy Story 2” is as good as any original animated film from any other studio?

But now there’s “Cars 3” — a movie whose first teaser depicts Lightning McQueen being ripped apart in slow motion before flashing the phrase “From this moment, everything will change.” The teaser suggests emotional gravity and a discussion about real issues, handled in a way only Pixar can (like with “Up” and “Inside Out.”)But that’s not “Cars 3.”

Instead, that first teaser might actually be a visual metaphor for Pixar studios, because the great animation studio has finally done the unthinkable. Pixar has released a movie that should have gone straight to DVD.

Race car legend Lightning McQueen is starting to hit his Rocky Balboa years. His other car buddies realize McQueen’s days of athletic superiority are coming to an end, but Lightning still has that “racer’s” drive revving inside. But during the last race of the season, McQueen gets tangled in a serious accident, which forces him to question what his future looks like in a sport now dominated by faster, younger athletes.

With the help of some new friends, Lightning begins on his personal path back to greatness — a path that may not lead to the destination he originally imagined.

In general, “Cars” is kind of written off as a property that didn’t resonate with audiences. It was still handled with the same love and care of its Pixar predecessors, but fans weren’t calling for another chapter in the same way people were asking for the next “Incredibles” or “Finding Nemo.” This might be part of the reason “Cars 2” left Radiator Springs behind to become a world traveling spy film.

With “Cars 3,” even though Lightning doesn’t spend much time on Route 66, it is still very much a return to the original story. In fact, there is no mention at all of the happenings from part 2, and in many ways, part 3 is something of a love letter to the late Paul Newman’s Doc Hudson. Depending on your personal relationship with the franchise, this will probably be welcome news, except for the film is so generic and uninspired, you might also find yourself offended by said news.

The marketing for “Cars 3” focused heavily on Lightning’s accident, which takes place in the first 10 minutes of the movie, but the truth is, the event doesn’t really affect the film in any way.

The accident happens on the last race of a losing season, so McQueen is already given time to contemplate his future. Yes, he needs a new paint job, but otherwise, there are no physical injuries to consider for the rest of the story. Had they cut the accident from the film entirely, director Brian Fee wouldn’t have had to change another word of dialogue to account for the missing section.

In many ways, this is how every piece of the “Cars 3” puzzle fits. If you only showed up for the third act, no part of you would feel compelled to ask the person next to you to fill in the blanks. You’d just say to yourself, “Oh, it’s that Disney storyline.”

The climax of the film makes a last-minute change that asks you, the audience member, to shrug off some questionable logic. This isn’t the first movie to ask as much from its viewers, but the reason it’s frustrating with “Cars 3” is it’s totally unnecessary.

Fee had multiple opportunities to set up the same ending without the mid-moment swap, and that draws more attention to its clumsy execution. Had Fee stuck with his paint-by-numbers approach to storytelling, “Cars 3” would’ve simply been forgettable. Instead, “Cars 3” crosses over the line from lazy to feign.

The most generous compliment I can throw at “Cars 3” is harmless. It’s hot outside and if you’re looking for an air-conditioned place to spend 109 minutes with the kids, you can do worse. But I won’t lie, it breaks my heart to be writing such a review for a Pixar movie.

If “Coco” hits a home run later this year, we can at least maintain that Pixar cares about its original stories. But when it comes to sequels, it might be time to admit this animation studio has finally stooped low enough to be just like everyone else.