Is ‘Batman v Superman: Dawn of Justice’ right for kids? 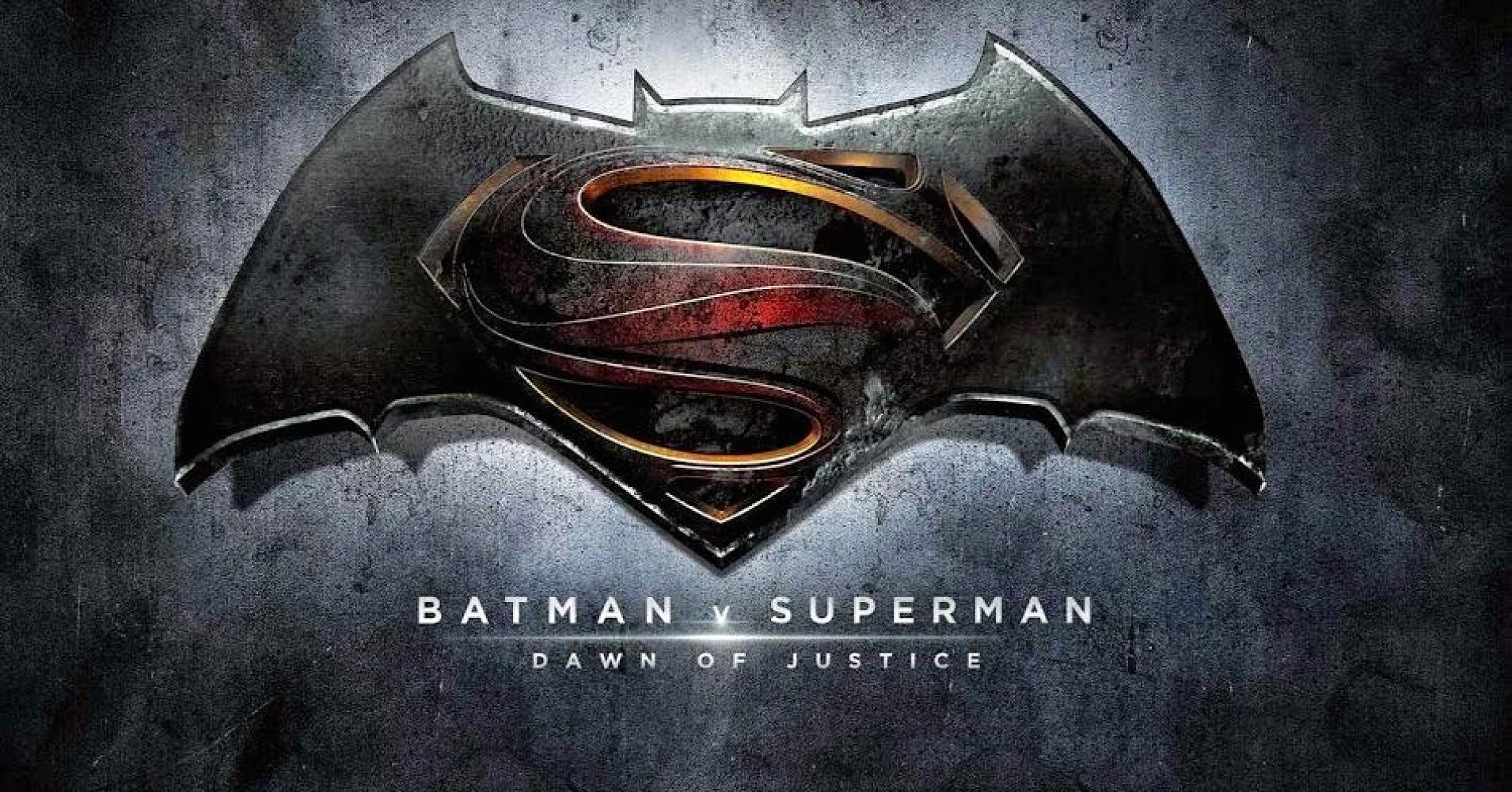 GOTHAN CITY — The much discussed “Batman v Superman: Dawn of Justice” has started hitting theaters, and despite the early hate from critics, fans are lining up in record numbers (for March anyway) to see the first major DC cinematic crossover.

John Clyde has already given us a great overview on what the critics got right and wrong, and if he is to be believed, then DC and Warner Brothers have a film worth checking out this weekend.

But that leaves parents and guardians with the next obvious question: What is the appropriate age for admission to this super heroic title fight?

Like always, I’ll give you my best guess at the end, but more importantly, I’ll give you the spoiler-free details so you can make the decision that’s right for your favorite superhero-loving little ones.

If language is your biggest concern, then I have mostly good news for you. As far as quantity goes, “Batman v Superman” is pretty clean. In fact, without getting into minor offenses or theological references, I only counted two obvious expletives in the entire 153 minute running time.

The problem you might run into with this category, especially with younger kids, is one of those two words comes as kind of a punchline from the Dark Knight himself. If you have a Batman fan who likes to repeat everything the caped crusader says, this could be an issue to consider. As it turns out, this moment is also very obvious in the trailers, so if you want to know exactly how it plays out, just look up a trailer or two online and you’ll have all the information you need for the potty mouth category.

There are two moments in “Batman v Superman” that might be interesting to parents and guardians when it comes to the sexiness department. The first is a conversation Clark Kent has with Lois Lane while she’s relaxing in the bathtub. The scene is strategically shot so Lois is always covered but she’s definitely naked and the scene ends with Clark getting into the bathtub fully clothed. When he does, the camera pans away suggesting whatever it is such shots are trying to suggest.

The second item I’m throwing into this category is anything but sexy, but something to consider regardless. There are a few shots of a naked corpse, which again are strategically shot to hide any R-rated details, and in context are super clinical in nature. Depending on your personal standards on modesty and how creeped out your kids might find dead bodies, this seemed like a relevant detail.

It isn’t news to anyone planning to see a movie called “Batman v Superman” that people get hurt throughout the story. You’re expecting to see two grown men punching and kicking each other, and you’re probably expecting a few bad guys to be thrown through walls and ambiguously meeting their fates in flashes of expensive pyrotechnics.

What you might not be expecting however, is the body count by the end of the story. In fact, because “Batman v Superman” begins during the climax of “Man of Steel,” thousands of deaths are implied within the first ten minutes, and that number just escalates as the story progresses.

Innocent people die on screen, minor characters die off-screen, bad guys are killed by good guys and at the end of the day, life isn’t really all that important in the DC/WB universe.

Probably the most disturbing visual concerning violence involves a man getting impaled, though with everything going on I might have missed something more disturbing. As an overall though, “Batman v Superman” follows standard, PG-13 action movie violence. It just happens to have a lot of it.

I’ll start off this conclusion by saying if you’re a parent or guardian who allows your kids to see the majority of the summer blockbuster broken glass films, then there’s nothing new in “Batman v Superman.” In fact, the biggest obstacle for your kids will be staying awake throughout the very slow and disjointed build-up to the actual Batman and Superman battle.

For the under 13 crowd, parents and guardians will probably want to know that with the exception of maybe Wonder Woman, the good guys in this film aren’t the classic, bubblegum card good guys. They make questionable ethical decisions, kill or brand people for death, and well, one says a single bad word in a very dangerous situation.

As a parent of teenagers myself, I’d say this is one of the few times the PG-13 rating seems appropriate, but like we always add at the end of these articles, you know your kids and the life lessons you’re trying to teach better than we do. So let me just add, “Batman v Superman” is exactly what’s passing for PG-13 these days. If you’re familiar with the standard PG-13 action movie, then you can make a fairly educated guess on whether “Batman v Superman” is right for your favorite young people.