Is ‘Teenage Mutant Ninja Turtles: Out of the Shadows” OK for kids? 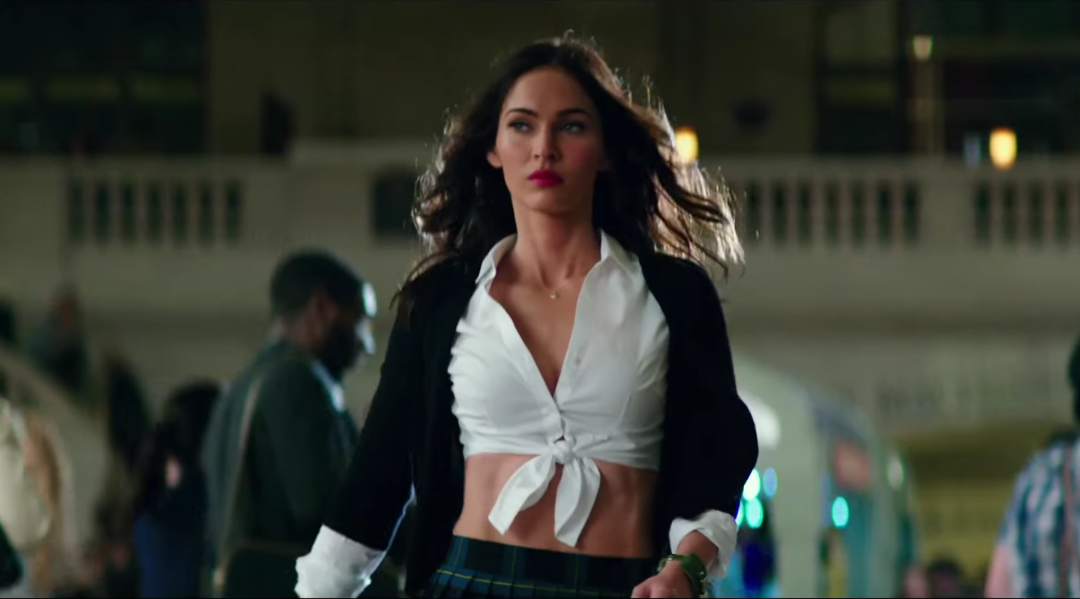 SHREDDER’S LAIR — “Teenage Mutant Ninja Turtles: Out of the Shadows” is the big release hitting theaters this weekend, and despite a few less-than-flattering remarks from critics, families might be looking to grab a slice of pizza and an ’80s-reboot movie to pass some time.

But is this latest reptile karate adventure appropriate for younger audiences?

Hopefully, our content overview will help parents find an answer to that question, and like always, we’ll have our age recommendation at the end.

There are a few moments towards the beginning of the film where characters use some schoolyard language, but audiences might be scratching their heads as to why. As Angie Treasure pointed out in this week’s KSL’s Popcorn Report, almost all of the profanity is included in a single scene, and it might have been added at the last minute to ensure a PG-13 rating.

As far as how offensive their vocabulary choices register, there was only a single word I remember that landed mid-scale. For the most part, potty language is reduced to the darn word, and again, after the first maybe 20 minutes of the movie, questionable word-choices are dropped altogether.

In a movie about the Teenage Mutant Ninja Turtles, you can expect a certain amount of violence — though with “Out of the Shadows,” there’s probably less than you might anticipate. The few kicks, punches and laser fire that does happen is far from graphic and can mostly be written off as cartoony.

When it comes to suspense, it’s also pretty mild. There may be a few moments that feel a little tense for younger kids as Shredder tries to intimidate people with his very sharp costume, but I doubt you’ll see anyone covering their eyes in “Out of the Shadows.”

There’s no way to get through this section without talking about the Megan Fox schoolgirl uniform scene. In fact, as far as sexiness goes, Fox walking through a shopping center and slowly changing her outfit into the classically provocative costume is about the only offense.

That said, many people will probably find the scene more inappropriate because of how it objectifies the April O’Neil character than its salacious presentation. Sadly, Fox’s entire screen presence is reduced to terrible one-liners and runway poses for the camera. Even the least PC audiences will roll their eyes at director Dave Green’s treatment of the character.

“Teenage Mutant Ninja Turtles: Out of the Shadows” rides a very fine line between PG and PG-13. As I pointed out earlier, it was probably a studio decision to drive for the more marketable PG-13 rating, but I also imagine there were conscious decisions not to alienate likely, younger viewers as well. In the end, language and immodesty are this biggest factors for my 10-and-up parental rating for “Out of the Shadows.”