Is ‘Zoolander 2’ as funny as the original? 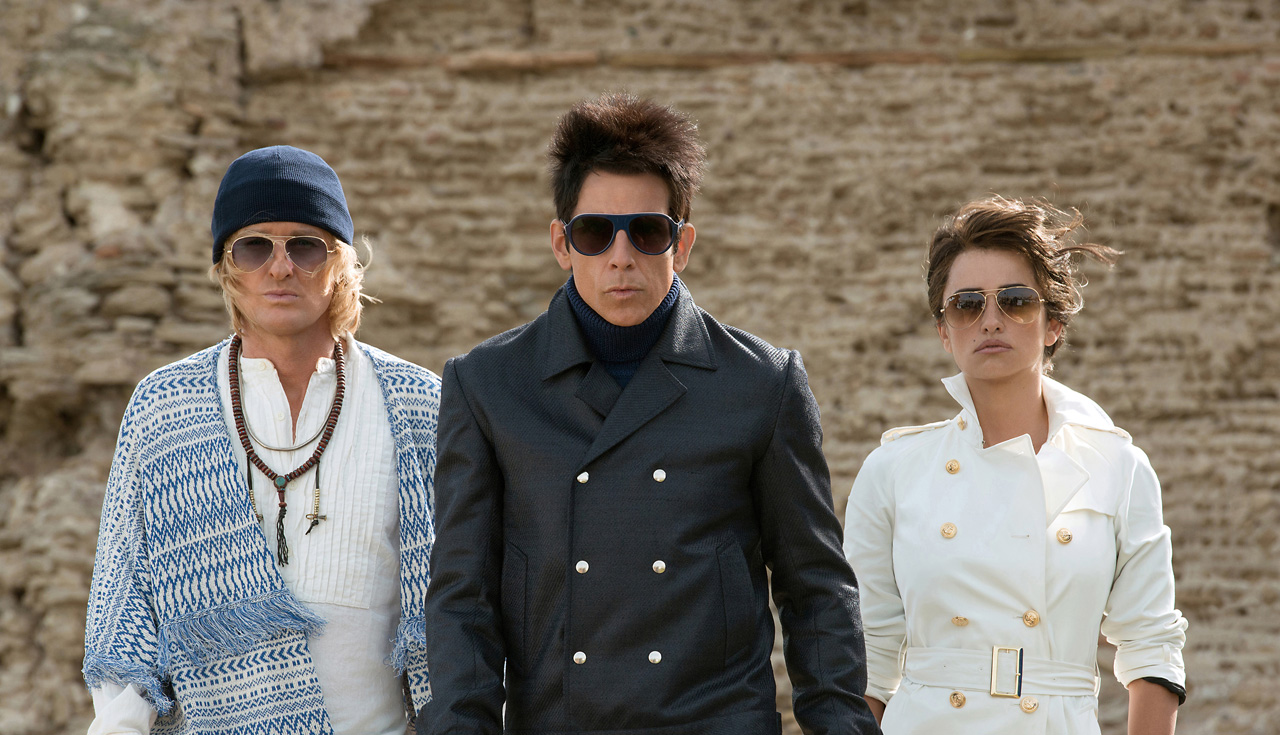 CENTER FOR KIDS WHO DONT READ GOOD — Sorry Zoolander fans, I was looking forward to this one too.

The sequel to the surprise 2001 hit, “Zoolander,” will be landing in theaters this weekend and unfortunately, those characters who originally stopped time with their ridiculously good looks don’t have much to offer this time around.

On the bright side, there are some laughs, and yes, there might be a line or two you and a friend quote together on an aimless afternoon. But sadly, even the most devout apologist will eventually have to admit this isn’t a sequel worthy of the piano key neck tie.

Telegraphed jokes, embarrassing cameos and some really bizarre pacing issues prevent “Zoolander 2” from finding the rhythm or magic of the original, which let’s face it, is par for the comedy-sequel course. But is the next Zoolander “Weekend at Bernies II” or “Caddyshack II” bad?

There’s no rational way to think through the plot of “Zoolander 2.” In fact, the sequences are so loosely tied together and easily resolved that characters joke about it throughout the 102 minute runtime.

For example — and this part contains spoilers so skip ahead if you want to keep the movie a mystery — the entire opening sequence follows famous pop stars being killed off because of a clandestine group of villains seeking the identity of a “chosen one.” Only, the villains know the identity and, in fact, already possess the chosen one when the movie begins so there’s really no reason for the first ten minutes of the film. Well, I guess I should say there is almost no reason.

Towards the end of the movie the lead villain explains that, sure, killing pop stars may have seemed pointless, but it did allow for a Justin Bieber death scene. Pretty funny, huh?

So while the nonsensical outline makes it difficult to offer up a premise, here’s my best attempt at a synopsis: Shamed and out-of-touch male models are given a second shot at greatness which they accept not only to redeem their tarnished reputations, but also to discover their greater parental callings. But the invitation back to stardom isn’t as innocent as it appears. Dark and sinister forces are at work, leaving the well-dressed heroes face-to-face with desperate figures from their past. Misguided attempts at hilarity ensue.

About midway through the movie you might start wondering if writer/director/star Ben Stiller thinks cameos are equal to punchlines. Ten, 20, sometimes 30 minutes will go by without much to laugh at, but during that same time you’ll have noticed a sizable helping of recognizable faces.

At first, playing spot-the-celebrity is kind of fun. But it gets to the point where you start feeling bad for everyone who agreed to make an appearance. By the time Katy Perry and Neil Degrasse Tyson show up, the cameos go from “Hey, I know that famous person,” to “Oh no, that poor famous person.” And how often do you find yourself saying that?

While there is a lot wrong with “Zoolander 2,” it does occasionally land a joke, and when it does, it’s actually pretty funny. Like with all comedies, which parts you find funny will depend on your audience, the time of day, life circumstances and obviously, any bias you have towards the cast. But especially towards the end, as Will Ferrell’s Mugatu returns to the Zoolander party, there are moments that approach the magic of the original.

Unfortunately, these moments are the exception, though there is definitely enough material to deserve some of your Netflix time a little later in the year.

Comedies are so subjective aren’t they? I anticipate a few people will see this movie and not be able to breathe because it shatters their funny bone with perfectly timed comedic karate chops. However, I don’t think that will be the case for most audiences leaving only a choppy and incoherent narrative to comment on. If the same actors hadn’t signed on to reprise their roles, this would feel more like a straight-to-dvd knock off than a legitimate sequel to what I thought was a very funny original.

Still, if there’s one genre you should never look to the critics for guidance on, it’s comedy. So with that said, my advice would be check out the trailers because they are a perfect representation of what’s in store. If you don’t even crack a smile, stay far, far away from “Zoolander 2.”

“Zoolander 2” is rated PG-13 for crude and sexual content, a scene of exaggerated violence, and brief strong lanaguage.