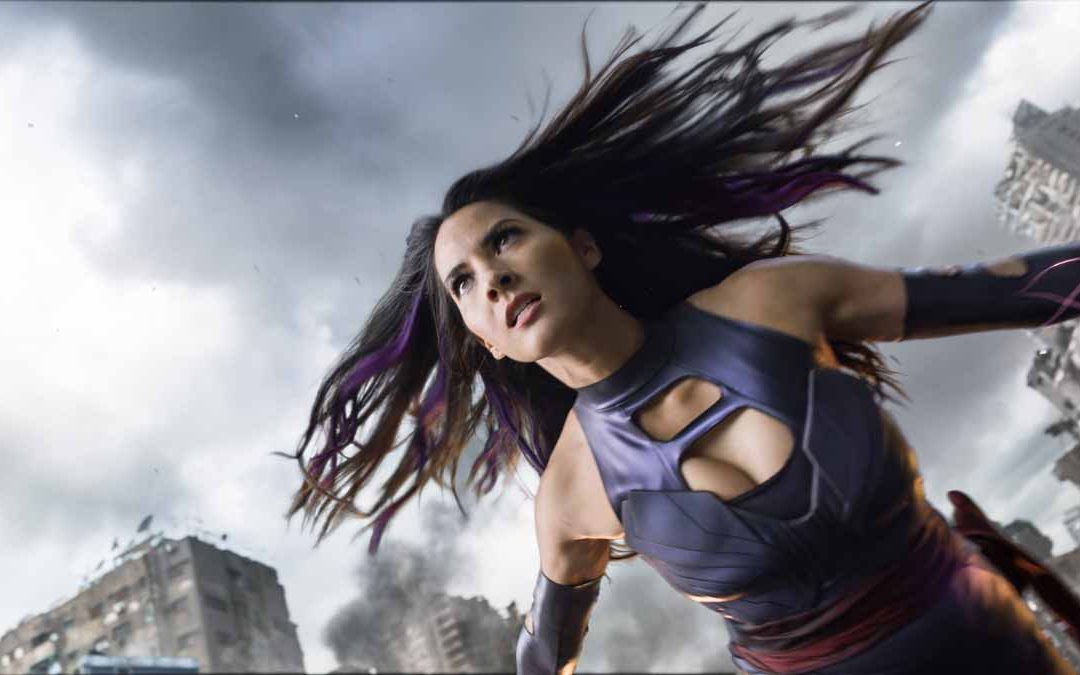 SCHOOL FOR GIFTED YOUNGSTERS — There was a time when a movie like “X-men: Apocalypse” would’ve been praised as an impressive summer blockbuster.

Heroes with powers fighting villains with powers in the midst of crumbling buildings, partial effects and gravity-defying super stunts was what comic book fans had been waiting to see actualized on the big screen since that first moment Superman donned his tights back in 1938.

But now that we’ve enjoyed the spectacle — regularly — during every summer season over the last five years, we as consumers are becoming a little more demanding. Superpowers are really only a very small part of why we love our comic books. We’re ready for super heroic movies to, if it’s not too much to ask, actually have a point.

Two shining examples of superhero movies with something to say are “X-Men: First Class” and “X-Men: Days of Future Past,” which is why, like many people, I was really looking forward to this next chapter of the X-Men franchise. Unfortunately, “Apocalypse” does little to build on the previous stories.

As human evolution begins to progress past its current state, people with special powers, known as mutants, are slowly becoming an accepted part of everyday society. Professor Charles Xavier (James McAvoy) has created a school for mutant students where together they learn more about their powers and support each other in embracing non-violent life choices. But when a super mutant, En Sabah Nur (Oscar Isaac), returns from the grave to destroy all non-mutant humans, it’s up to Xavier and his school of gifted non-violent students to protect mankind and stop En Sabah Nur once and for all.

Like I mentioned above, “Apocalypse” isn’t a terrible movie and in fact, would’ve been a great early entry to the superhero genre.

The performances from cast members like Jennifer Lawrence, Michael Fassbender and McAvoy still manage to ground some of the more fantastic story details, and writer/director Bryan Singer tries to find compelling reasons for his characters to do what they’re doing. Also, it’s interesting to watch as Singer tries to connect this latest chapter to the original 2000 film. This effort sometimes gets in the way of the overall movie, and we’ll discuss that in the next section, but the attempt to make the entire series a single story was a noble one.

There are two obstacles that stand in the way of “Apocalypse” being a great movie. The first, and probably most obvious, is Singer’s desire to reintroduce characters from the original film. Like I noted in the “What works” section, linking the past and present movies does work on several levels, but it also gets bogged down with each new character backstory the audience ends up enduring.

This problem probably was born in good intentions, as I imagine Singer wanted the movie to not only be a sequel/prequel but also work as its own standalone movie. Unfortunately, that decision slows down both efforts as established fans will wonder why they’re getting origin stories for characters they already know and audiences new to X-Men will still get lost with the rapidly expanding character set.

The second problem is the villain: En Sabah Nur, or Apocalypse as his friends know him. Apocalypse is the classic bad guy who just wants to be a bad guy. He’s not interesting, and nothing about his conquest is new to the X-Men series. Marvel fans will see the same issues with Apocalypse as they did with Ronan in “Guardians of the Galaxy,” only Apocalypse has the powers to destroy the world from the beginning of the movie and chooses not to. Instead, he goes on a seemingly unnecessary and rather dull recruiting mission, which makes him ultimately even less interesting than Ronan.

I don’t agree with people predicting an eventual end to the cinematic superhero genre, but I do believe audiences have already moved past movies like “X-men: Apocalypse.” The straight, super-powered story that ends with one big battle had its day, and it was a pretty fun day at that. But because there are so many better examples of movies following that formula already in home libraries across the world, I can’t find a good reason to recommend paying for an “X-men: Apocalypse” ticket this weekend.