‘Ratchet and Clank’ not worth a theater viewing 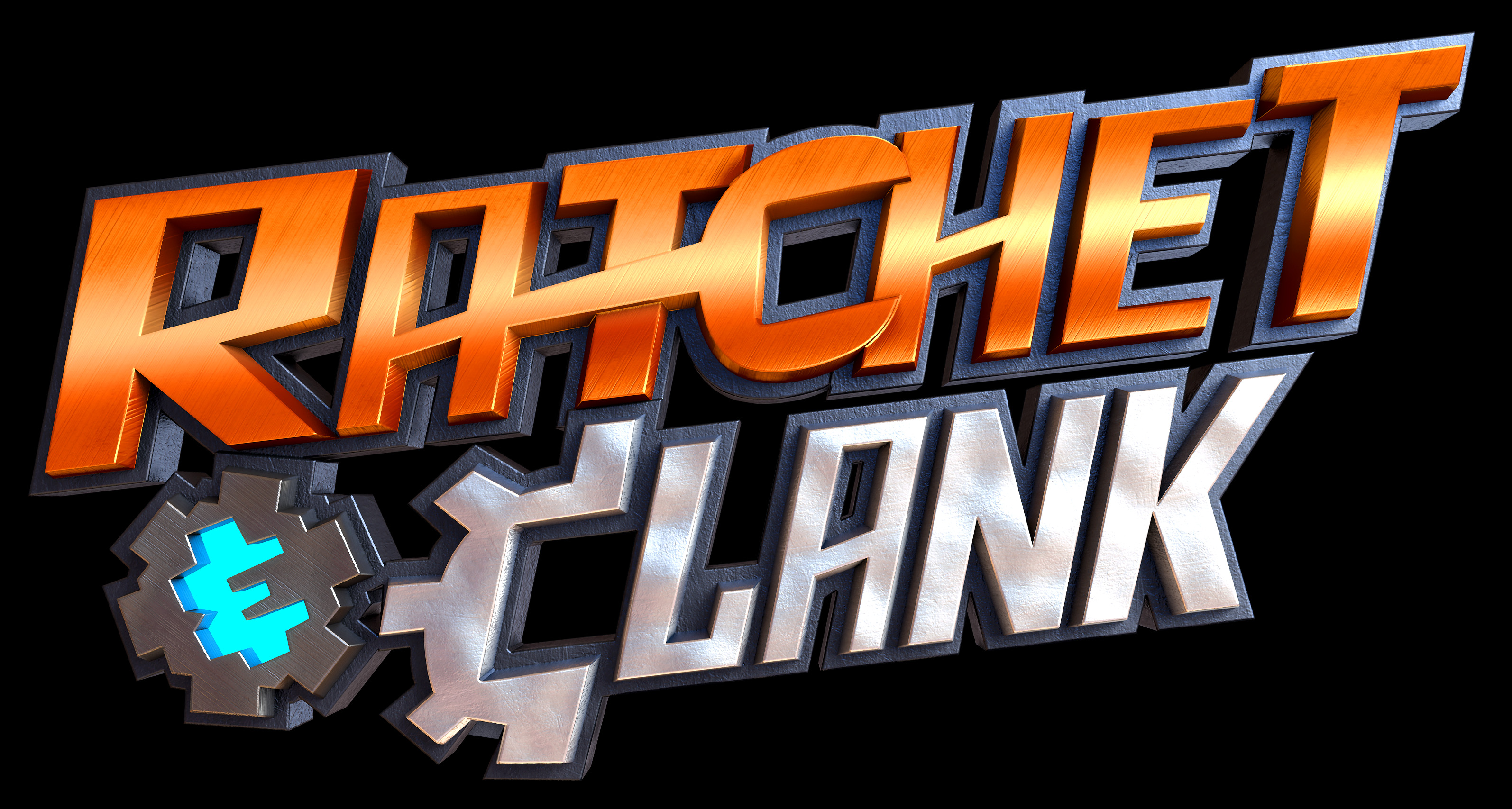 SALT LAKE CITY — In a way, there’s something admirable about “Ratchet and Clank’s” journey to the big screen.

Instead of trying to reinvent the popular video game duo against a live-action backdrop (or even spending a few extra dollars to enhance the established console environment) directors Kevin Munroe and Jessica Cleland decided to just make a 94 minute, Playstation-4-quality cut scene.

Considering all of the failed attempts to adapt game franchises to film so far, the purist approach was as reasonable a road to explore as any. Sometimes simple is best.

And now that we’ve traveled that road with “Ratchet and Clank,” we need to thank Munroe and Cleland for proving once and for all that when it comes to video game adaptations, the straight transfer is terrible idea. In fact, if you’re over the age of 6, I’d say anything on your to-do list would be a better investment of your time than enduring “Ratchet and Clank.”

Here’s my usual disclaimer to skip this section if you’d like to remain spoiler-free.

Not surprisingly, “Ratchet and Clank” follows the most generic plot line available.

Bad guys want to commit evil. A wide-eyed youngster believes he can stop said bad guys and tries to help. He’s rejected, circumstances force him into the action anyway, things go great, then they don’t, and right when things look darkest our hero tries one last thing.

In this case, the bad guys are Chairman Drek (Paul Giamatti) and Dr. Nefarious (Armin Shimerman), and our wide-eyed protagonist is Rachet (James Arnold Taylor) — a lombax mechanic who wants to join the Galactic Rangers. As it goes, the Rangers don’t originally want Ratchet until he meets a reject robot named Clank, with whom he eventually saves the day. After proving his abilities, Ratchet and Clank join the Rangers and together they traverse the galaxy in an effort to put an end to Drek and Nefarious’ planet-destroying ways.

When working in sync, the Galactic Rangers are unstoppable. But when a key Ranger decides to give evil a try, the space heroes look to their newest recruits to pull off one last, all-chips-in mission.

If you’re thinking “Ratchet and Clank” might make for a fun family outing this weekend, you’re probably wrong.

This is a young kids only affair. The jokes are lifted from a grade school playground, the story is pulled from a manufacturing assembly line, and the animation looks only slightly better than a weekday Nickelodeon show. There is, in short, nothing to keep an adult moviegoer interested. When Muroe and Cleland set out to make an animated movie, they weren’t aiming for Pixar quality. In fact, if they had their sites set on a quality standard at all, they propped up straight-to-video Disney sequels as their high bar.

The six-year-old in all of us

I’m not ashamed to admit I’ll throw on a few “Animaniacs” episodes when working after hours. I’ve even sat down with my kids to enjoy an hour or two of “Thunder Cats” on some random lazy Saturday afternoon. So at least on that level, the I-remember-being-a-kid level, I thought I might be able to enjoy “Ratchet and Clank.” But the reality is, even most kids will find this latest space adventure to be more annoying than entertaining.

“Ratchet and Clank” isn’t unlike that kid at school who repeats sitcom material as if they’re making it up for the first time. You can crack a smile for their first few lines, but the further they go with their monologue the more awkward the situation becomes. The crew behind “Ratchet and Clank” wants you to believe they’re doing something clever and original, but their punchlines are so obviously borrowed from better material, by the closing credits you’ll end up feeling like you’ve been taken advantage of. And let’s face it, you have. You just paid premium theater prices for “Ratchet and Clank.”

Even for adults who still enjoy a throw-back Saturday morning cartoon, “Ratchet and Clank” takes itself too seriously to pass for casual entertainment. This is a project aiming only at the youngest audience members, and as a result, will make more sense as an eventual Red Box or VOD rental. There’s enough there to entertain the six-and-under crowd, but if you’re thinking of a family adventure, about any other activity you come up with will be a better idea.