Romanticism vs Reality in “Where the Crawdads Sing” 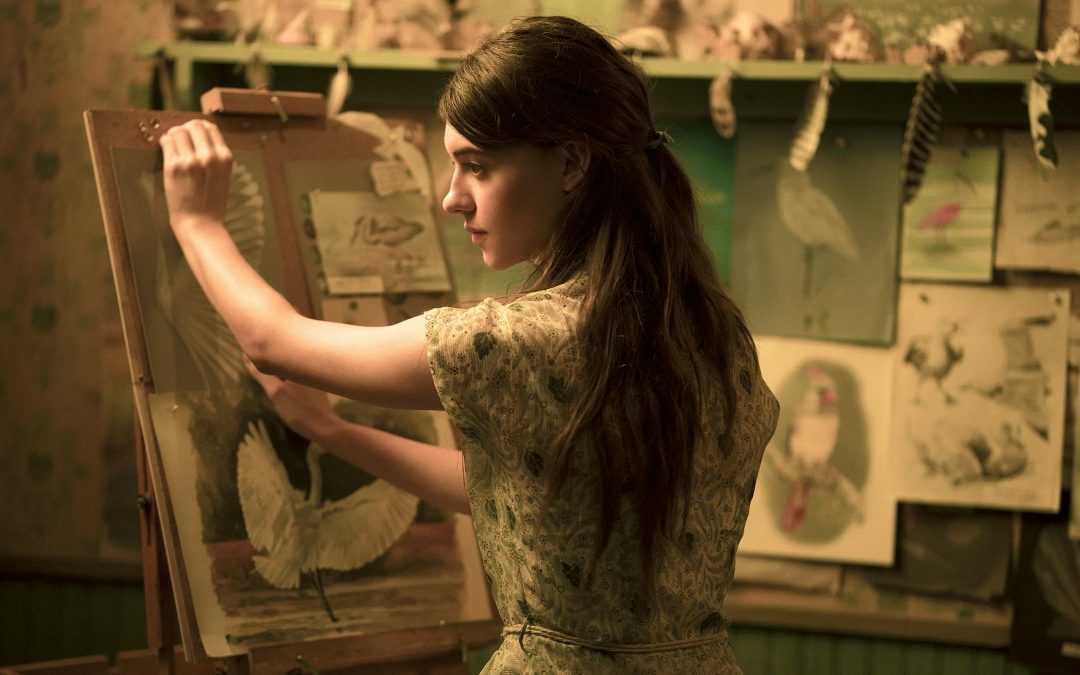 In the 1960’s North Carolina marshes, the body of Chase Andrews (Harris Dickinson) is found at the base of a high tower. Speculation and town gossip leads to the arrest and trial of Kya Clark (Daisy Edgar-Jones) who lives alone in the marshes.

This movie reminded me of “The Glass Castle” (2017) which was also better received by audiences while trashed by critics. It was criticized for not being harsh and realistic enough, but I found the performances incredible, the scenes shot nicely, and the narrative extremely satisfying. I feel the same way with this movie.

There is a romanticized view of the southern marshes and a girl having to raise and take care of herself in the wild. It’s an idea that I have toyed with in my own stories. While the scenery and score can feel unrealistically captivating, I think it helps show the fixation and infatuation that many of the characters have with the ‘Marsh Girl.’ There are themes about truly knowing someone that I think grounds the mystical back into reality.

As someone who grew up reading all sorts of teen triangle romances, I found Tate and Chase’s characters to be incredibly fascinating as a more realistic portrayal of a triangle relationship, once again subverting the fantasized rose-colored lens perspective of relationships. The contrasts in action and ideals between themselves and with Kya were very interesting to see unfold.

But, of course, the unfolding crux of this film is the murder trial. I love parallel stories in film because the creators must intelligently edit the two storylines to make viewers believe it all flows into one congealed story. And this story flows so well. It kept me guessing; it made me feel tense. For what could’ve been a simple courtroom drama, the way new information was presented kept the story very interesting, all the way to the very end.

This feels like an overly simplified response for a movie that was so well made technically and thematically speaking, but I can see why this book was so popular when released. I hope viewers find this a faithful adaptation that uses the possibilities of film to successfully frame these beloved characters and captivating thriller storyline.

With the background premise of a murder trial, many elements are very mature, especially with sexual and abusive content. While nothing is graphically shown, there are long scenes of intimacy and (basically) a rape scene fully played out. Language isn’t very strong, but some is used. There is also an abusive father who is seen beating his wife and children. To paint Kya’s character, we see people mistreat her which has turned her into a recluse, desperately trying to survive. If these things seem disturbing, I wouldn’t recommend this movie because it will make you uncomfortable.