“Samaritan” (2022) is the superhero flick we deserve 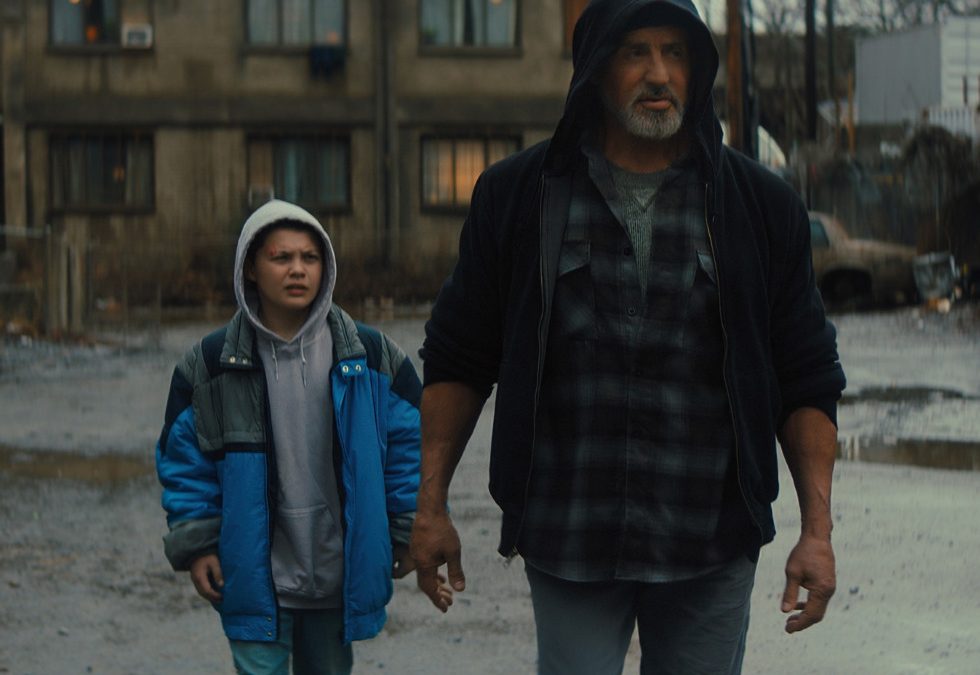 Sam (Javon ‘Wanna’ Walton), a young boy in Granite City, idolizes the superhero Samaritan who disappeared 25 years ago after his ultimate battle with Nemesis. While some believe he gave his life to save the city, Sam suspects that the trashman who lives in his apartment complex, Joe Smith (Sylvester Stallone), is the masked hero in hiding. With crime and tension rising in the city, Sam urges Joe to become the hero they need once more.

A Breath of Fresh Air

Considering my recent Stallone binge and my love for “Unbreakable,” I had high expectations for this movie. And “Samaritan” totally lived up to it! This was such a great angle to observe the oversaturated superhero genre. It explores new themes of a post-vigilante world that will remind you a bit of our real world that lacks super-human abilities.

All the performances were great. Walton and Stallone play off each other in a fun way. I also like how there is still a touch of cheesiness with the names and the villains that still feel like a superhero movie, but it is never over-the-top or distracting.

I am still in awe of the stunts, practical effects, outfits, and sets that were used in this movie. It makes the story feel more real, and it is going to age very well. The shots are really thoughtful and gripping with how the camera moves combined with the choreography. You can actually follow the action and feel excitement and tension surge through you as you watch.

There’s an animated sequence at the beginning to introduce the feud between Samaritan and Nemesis that has a fabulous comic-book style, but what impressed me about it is that they didn’t even skimp out on some of those action shots since they still had stunt actors come in to film the fight sequences and then edit over it to make it look animated. It could’ve all just been computer generated but it would come at the cost of the realistic look.

What the heck is this dedication to craft? I love it! Don’t let the Amazon release fool you. This movie provides all the movie magic and care that “Love and Thunder” couldn’t with five times the budget.

Stallone talked in an interview about how the people in the story give up on their city, and the story shifts to what it means to really take back what you built. It is very topical in today’s world. The beginning talks about muddled morals and then finding clarity as the story continues, which we don’t often see anymore. There are some issues I have with this movie, but I don’t want to draw attention to that because I want people to watch this movie and enjoy a well-made movie.

Due to the more realistic nature of this film, the violence feels more intense than in other superhero movies. One scene might be frightening where Joe is hit by a car, and he heals himself with his bones popping back into place like a watered-down version of Stranger Things season 4 shenanigans. The hand-to-hand combat is frequent but not bloody and graphic with many of the deadlier blows not shown blatantly on camera. Most of the time, people’s bodies are just being thrown far to the side. There is also some basic PG-13 language, but it isn’t vulgar. This is a safe movie for teens if they can handle the violence.