‘Suffragette’ gets lost with good intentions 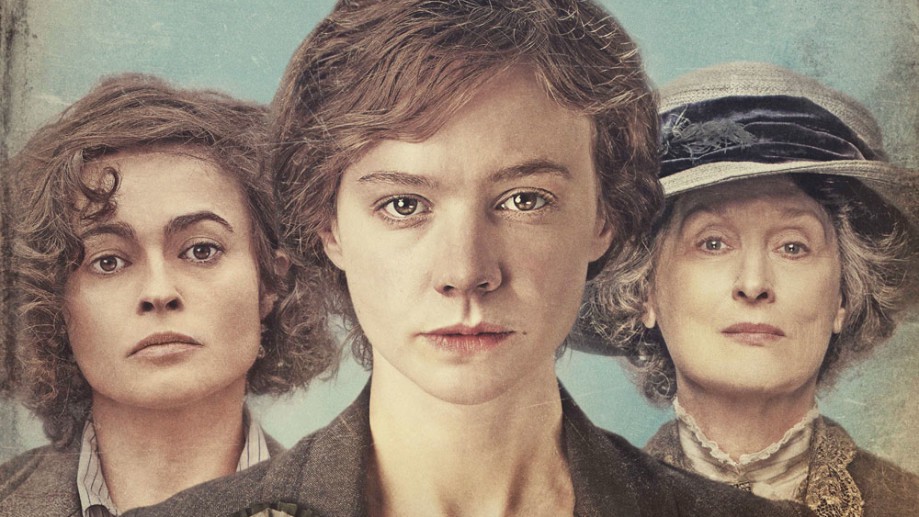 HOLLYWOOD — The Sarah Gavin directed history piece, “Suffragette,” is slowly sneaking its way into theaters around the country.

Led by the always intriguing Carey Mulligan (“Inside Llewyn Davis,” “The Great Gatsby”), “Suffragette” follows a small group of women involved in what eventually became a violent movement for women’s rights in and around London during the early 1900’s. “Suffragette” weaves fiction through historical events, leading up to the famous 1913 death of Emily Wilding Davison— a moment many consider a key turning point for the movement.

As always, let’s talk about the highlights: