The new Pattinson ‘Batman’ is good…but is it necessary? 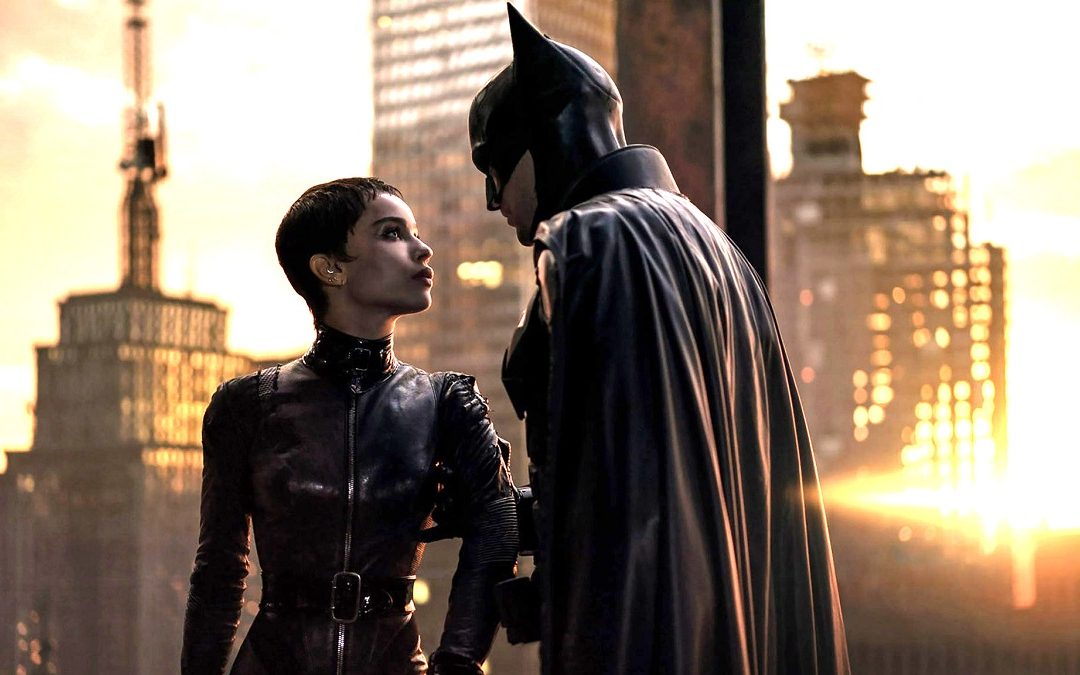 “The Batman” is much better than I feared, but it’s not essential enough to justify its timing.

When I caught a trailer for Matt Reeves’s “The Batman” a few months back, my heart sunk. Not because I was invested in the film—I’m a Batman fan, but not a devotee—but rather because the new movie appeared to be an odd, EMO-tinged and unnecessary entry that brought nothing new to the canon. Low effort, easy money.

I’m happy to report that I’ve been proven wrong, and that even though it won’t go down as one of my favorite Batman movies, “The Batman” is far from the next nail in my superhero fatigue coffin.

Audiences should be warned, though: the three-hour film is sparse on action, and emphasizes aspects of the character that may seem odd for viewers more accustomed to Marvel-style entertainment.

The plot revolves around a series of murders targeting the power players of Gotham that expose the sins of the city’s elite, and cryptic messages at each crime scene are addressed explicitly to the city’s resident vigilante crime fighter.

In the world of “The Batman,” the Caped Crusader is already an established character. There are references to the double murder that sent young Bruce Wayne down his crime-fighting path, and characters like Catwoman (Zoe Kravitz) and The Penguin (an unrecognizable Colin Farrell) haven’t fully emerged. But this is no origin story.

Batman (Robert Pattinson) is no citywide hero, either. He does have an ally in Lieutenant Jim Gordon (Jeffrey Wright), who invites Batman to participate in the investigations. This creates one unique aspect to this Batman interpretation: rather than hide exclusively in the shadows, this hero effectively interacts with police in broad daylight…or at least moody Gotham light.

We learn early on that the man behind the murders is The Riddler (Paul Dano), interpreted here in a costume that looks like more of a contamination suit than Jim Carrey or Frank Gorshin’s swank green Sunday best. As Batman follows the clues and tries to anticipate his adversary’s next move, “The Batman” takes on a more methodical, brooding pace that emphasizes the character’s comic reputation as “The World’s Greatest Detective.” There are still fits of action, including a respectable third-act climax, but the balance may be a surprise to audience’s expecting more wall-to-wall Bat Toys.

As the Caped Crusader, Pattinson does a solid if unremarkable job, playing Wayne as more of a recluse than Christian Bale’s flamboyant playboy, or the world-weary man of wealth and taste that Ben Affleck portrayed more recently. Bruce Wayne is still rich, though, and he does have his toys. This time around, the Batmobile is a snarling hybrid of a “Fast and Furious” street racer and a “Mad Max” apocalyptic war machine, suggesting Wayne prefers to build his own creations rather than repurpose the top-secret military prototypes Morgan Freeman had on call during the Nolan trilogy.

Like those films, “The Batman” stakes out a clear PG-13 rating, even if its mood seems to be steering more toward the even more dark and gritty tone of 2019’s “The Joker.” We’re a long ways from Joel Schumacher multicolor and Mr. Freeze puns, which most will agree is a very good thing. Still, Batman could probably use a little of that classic Tim Burton charm.

If recent trends are any indication, Burton—or someone like him—could give us a new Batman in a couple of years. “The Batman” marks the third different version of the character in barely over a decade, and that may be the film’s biggest weakness. While it’s a perfectly good movie, there’s no reason we couldn’t have gotten it five to ten years from now. It’s a lot better than I worried it would be, but its timing is a sad reminder that studios would still rather recycle the same franchises rather than inspire audiences with new ideas that aren’t box office-guaranteed.

If only the Caped Crusader could solve that little problem…

“The Batman” lands on the darker end of the PG-13 spectrum, mostly due to violence and tone, along with a milder dose of profanity and suggestive content.