The waits are over: ‘Black Widow’ finally gets her spotlight 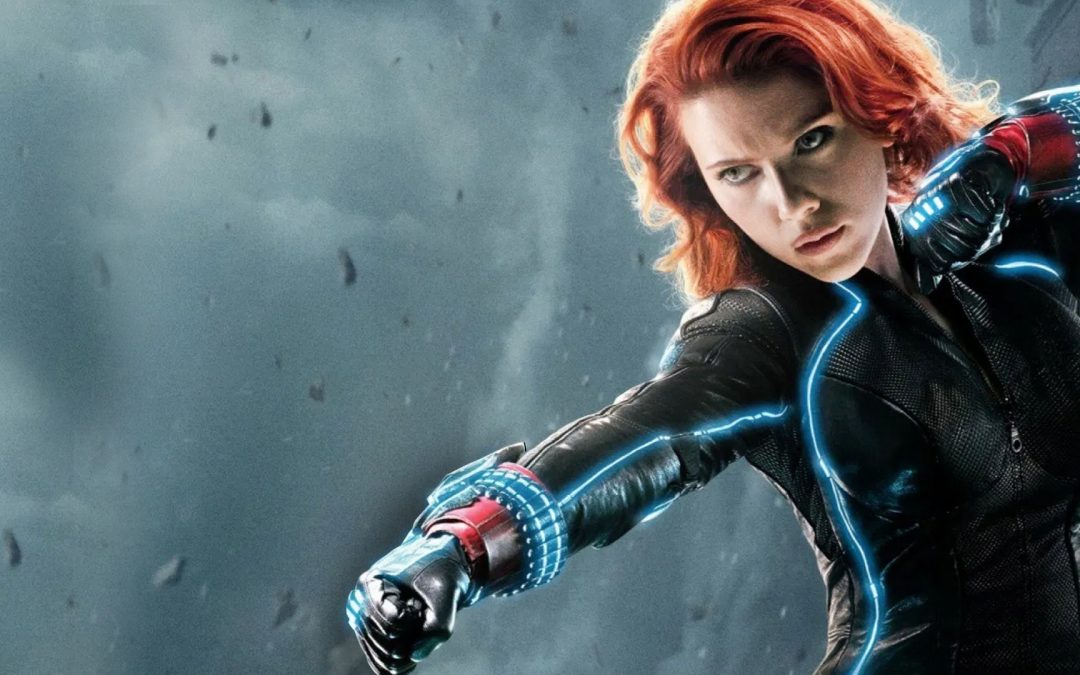 The postponed blockbusters of 2020 are always going to exist in their own special category. So are all of the post-“Endgame” Marvel movies. “Black Widow” adds a third complication to its release: it’s the long-awaited solo movie for Scarlett Johansson’s underrated title character.

The good news is, even with all of the contextual complications, “Black Widow” is a fun movie. It won’t make anyone forget about the best of the Marvel movies, but director Cate Shortland’s effort has enough strengths to offset its weaknesses, and “Black Widow” holds its own against other superhero standalones.

The film’s narrative is a mix of origin story and semi-recent flashback. After a captivating opening scene introduces us to a pre-teen but already covert trained Natasha Romanoff, embedded in America with her family of Russian spies, “Black Widow” leaps ahead to the aftermath of 2016’s “Civil War,” which left her and fellow Avenger Captain America on the run in the fallout from the Sokovia Accords.

It’s around this time that her little “sister” Yelena (Florence Pugh) is freed from a powerful physiological toxin that keeps the Widow assassin team in check. After meeting up with Romanoff, the siblings in spirit decide to get the family band back together, teaming up with former Soviet super soldier Alexei Shostakov (David Harbour) and top-level scientist Melina Vostokoff (Rachel Weisz) to go after the nefarious leader of the Widow project (Ray Winstone).

There’s plenty of action along the way, including a fun rescue scene to get “Dad” out of prison, and the team is hunted by a masked soldier who has the unique ability to mirror its opponents. It’s all a bit more small-scale, and a touch anti-climactic—especially compared to the climactic mayhem of 2019’s “Endgame”—but fans of the character and the series should be happy with the results. And anyone familiar with the events of that 2019 blockbuster will be happy to see Johansson back in action.

Speaking of which, “Black Widow’s” real strength is its cast. Johansson is strong as ever in the title role, even if it’s always at least a little sad to see a mysterious character lose some of that intrigue. Her chemistry with Pugh is fantastic, and it would be easy to imagine the “Fighting With My Family” actress taking the Black Widow torch for future movies. Weisz is perfect as the “maternal” spy, and fans aching for the next season of “Stranger Things” will love seeing Harbour on the big screen.

Altogether, the wait was worth it, whether you’re referring to Black Widow getting her standalone film, or the Covid-19 pandemic delay. We’re still living in a post-“Endgame” world, but with Marvel putting so much effort into its small-screen projects, it’s nice to see them put their cinematic pants on again.

“Black Widow” is rated PG-13 for your usual comic book movie mayhem, as well as some adult language and dialogue.