Things to know before taking kids to ‘He Named Me Malala’ 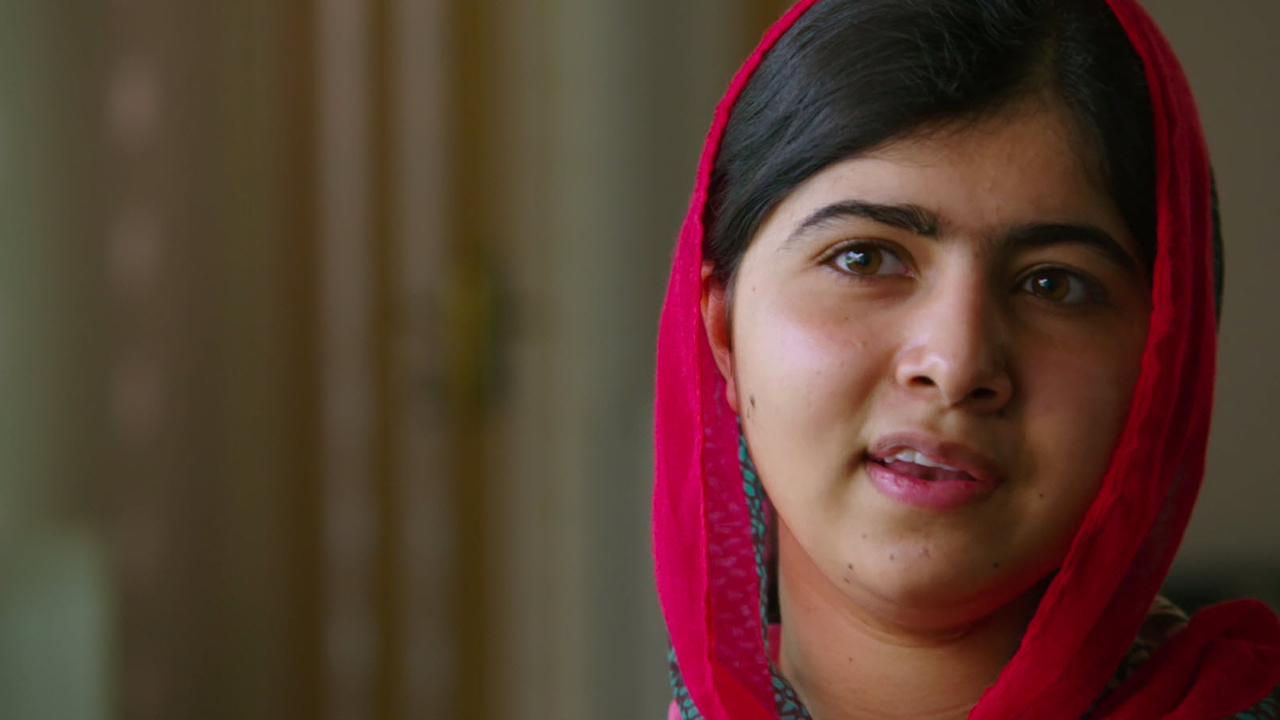 “He Named Me Malala” is enjoying its wide release this weekend, celebrating the little girl who stood up to the Taliban.

Critics have been split on the format of the film, though they almost universally agree the subject is inspiring — and collectively, the critics get it right. Malala is absolutely inspiring, and yes, there are a few issues with how director Davis Guggenheim chooses to handle her courageous story.

But as it goes with our right-for-kids overviews, we’re letting the critics do the criticizing while we chat about some of the topics parents and guardians may want to consider before purchasing that extra ticket.

One of the difficulties with Guggenheim’s portrait of Malala is the way he lets her story whirlpool to conclusion.

The beginning of the movie is viewed from far away, giving you very few details about the subject or even offering reasons to care about the family at center stage. As the film progresses, the story winds in tighter around the events that almost cost Malala her life and eventually crashes into that world-changing moment on the bus.

While themes often receive an exclamation mark when using this style of storytelling, such narratives also ask for a bigger investment from its audience — an investment some kids aren’t mature enough to make and many adults simply aren’t willing to.

For the record, I am not calling “He Named Me Malala” boring. I believe father’s around the globe should consider taking their daughters to see this film. However, I am saying before purchasing tickets, your child’s attention span should definitely be taken into consideration.

Traditionally, we break down the specific content advisories into more detail, but there’s no need here. There’s none of it. Malala talks about a few handsome boys, and maybe I missed someone smoking in the background or something, but no really, I’m reaching because I can’t leave this topic totally blank.

That chat on the drive home

For many kids, “He Named Me Malala” will be their introduction to some very heavy themes.

Human oppression, fanatical ideology, gun violence, gender equality, social equality, religious tolerance, social stability versus individual voices and the looming question of “just how safe am I as a child?” are just a few of the topics that might come up in conversation after the closing credits roll.

There are also a few moments, such as when audiences first see pictures of the bus after the shooting, that make the reality of what happened impossible to ignore.

There aren’t any of the usual red flags to consider when deciding if “He Named Me Malala” is right for kids, but you should definitely be aware of the heavy themes and slower-than-usual storytelling. I’ll leave you with a general age recommendation of 12, but let me add if your kids fall asleep during Disney nature documentaries or show signs of anxiety when watching the news with you, they still might need a year or two before sitting down watch “He Named Me Malala.”