What parents should know about “The Legend of Tarzan” 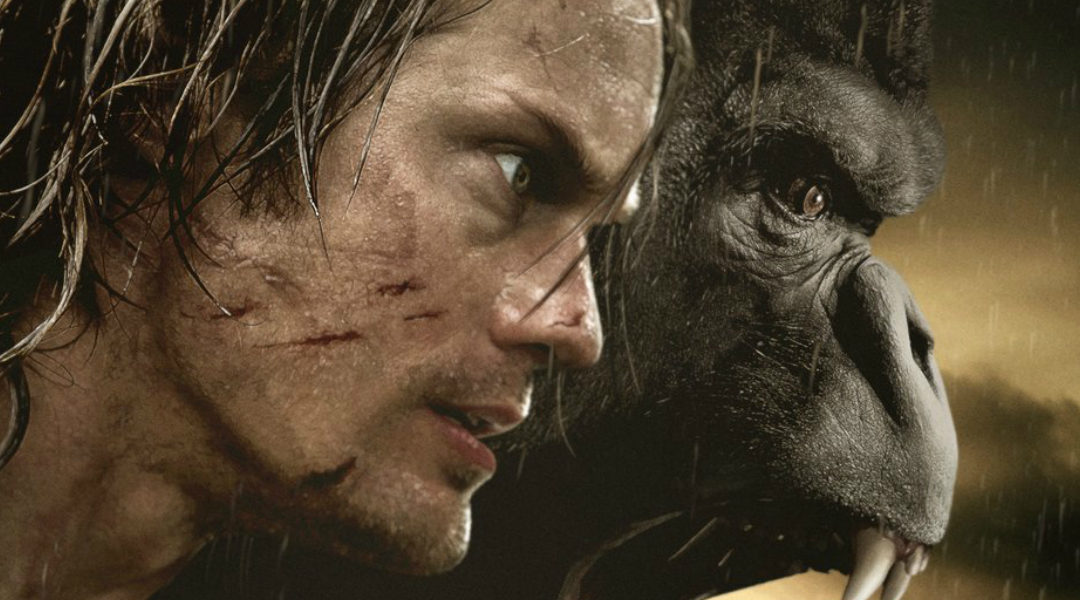 THE JUNGLE — “The Legend of Tarzan” swings into theaters this weekend, and some parents might be wondering if it’s safe to bring kids along for the adventure.

The always insightful Johnny P. Clyde has already covered whether the jungle ride is even worth the price of admission, so make sure you check out his article here on KSL.com. But for those of you just looking for a last minute content overview before the big show, well, we’re here to help.

You can sum up the level of sexiness in “The Legend of Tarzan” with four words: Harlequin romance novel cover. I suspect the actual content of a romance novel goes way beyond what you’ll end up seeing in this movie, but the covers? The especially chiseled, shirtless leading man posing in front of some exotic backdrop? That’s “Tarzan.” Even the obligatory sex scene is more of a sweeping, passionate idea than anything visually explicit.

To be clear though, there are scenes containing sensual kisses and sexually suggestive conclusions. There are also a few attempts at comedy that employ crude or suggestive dialogue, and those moments range from subtle to straight-from-the-schoolyard.

Like every summer action movie, “Tarzan” has plenty of fighting, shooting and dying. Even if you haven’t seen the film’s trailers, you’ve probably already guessed as much by the movie’s title and release date. So the question isn’t, does “The Legend of Tarzan” contain gunshots and knuckle sandwiches? The question is, what level of realism is director David Yates trying to depict?

When it comes to shooting and stabbing, “The Legend of Tarzan” is a mostly bloodless affair, though some of the hand-to-hand combat scenes can get a little brutal. For example, a man is killed by a gorilla pounding repeatedly on his back, and there are some drawn-out strangling scenes that could be pretty intense for certain audience members. Other possibly upsetting moment include a closeup of a man’s wound being stitched together, and later shots of people being trampled to death during a stampede.

In the end, Yates isn’t pushing new boundaries in the summer blockbuster violence department, but collectively there’s plenty to notice throughout the 109 minute runtime.

“The Legend of Tarzan” is pretty mild when it comes to offensive language. I only remember two times a character muttered something from the standard book of curse words, and of those two, only one is currently banned from television. Outside of the two slips, there were a few darns and darn-like exclamations, but nothing that would rattle the PG-13 cages.

“The Legend of Tarzan” doesn’t push the limits of any one content category, but when folded into a single movie, it definitely earns it’s PG-13 rating. As a general recommendation I’d say this is one of the few times I agree with the MPAA, but if you’re still a little uneasy, check out a site like kids-in-mind.com before making a final decision for you and your family.