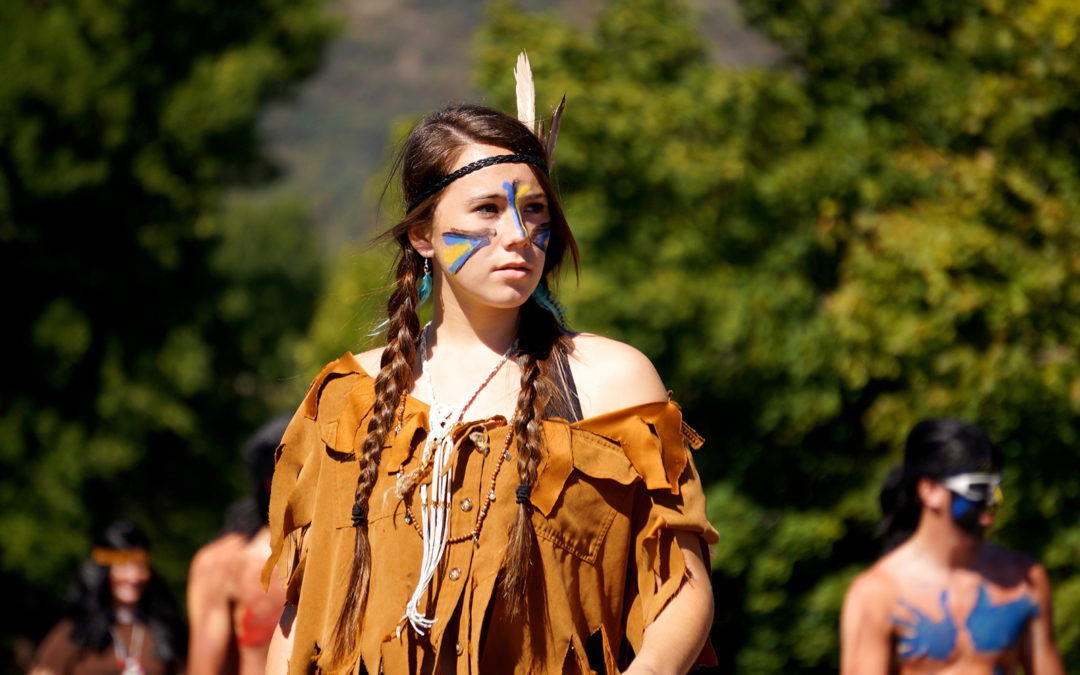 A few years back, my little family and I lived in Wellsville, UT.

It is a beautiful, miniature town with olde timey shoppes and calendar-worthy views to fit the seasons. The crime-rate is low, the people pleasant, and on the off chance some minor discrepancy demands another set of ears, well, Sheriff Andy Griffith walks the streets alongside an eager Deputy Fife, ready to help at a moment’s notice.

Wellsville is a picturesque place, determined to hold onto simpler times and small-town values. But as Robert Gehrke pointed out in a semi-recent Salt Lake Tribune article, the burg has a bit of a dark side — or at the very least, a wildly warped recollection of its own history.

To make sure they commemorate the horrific slice of history with the proper level of respect, Wellsville residents paint their bodies red, put on loin clothes or dollar-store quality Indian costumes, and play fight with non-painted white people.

To be clear, this is a moment in Wellsville history where settlers held Native American children by their ankles and smashed their heads open. Gehrke points out “as many as 500 Shoshone were wiped out, and historians now consider the Bear River Massacre the bloodiest Indian slaughter in American history.”

But local residents don’t have time to worry about the story behind the big dance. The Sham Battle is just one stop in a weekend full of parades, game booths and chili trucks. As soon as cap-gun smoke clears from the baseball field, residents mindlessly applaud and get back to having a good time.

In fact, I once asked a neighbor if he thought the city should discontinue the Sham Battle, or if he personally found the way it played out to be offensive. Before I could even finish my question, my neighbor was already shaking his head slowly from side-to-side.

“You’re over thinking this, Travis,” he interrupted. “The Sham Battle is just Cowboys and Indians.”

To him, that was all that needed to be said on the issue. Sure, his statement was just as racially insensitive as the event itself, but in some weird way, he summed up the entire divide in our country. Didn’t he?

This country has become one giant episode of “Frasier.” Martin Crane (John Mahoney) is telling Frasier (Kelsey Grammer), once again, that all of his problems come from overthinking things. Frasier retorts, as he always does, that a life without empathy and perspective is not worth living.

So, who is right?

Frasier, of course. I hope that wasn’t any sort of cliffhanger.

The Martin Cranes of this world are some of the best neighbors this country has to offer. But when neighbor Crane reaches for the red body paint, it’s Frasier’s responsibility to prevent the insanity.  Likewise, there are many, many times the Martin Cranes needs to reel in Frasier’s crazy.

But in this case, Martin has lost his mind, and below is a gallery to prove it.

Back when I was writing for KSL.com, I thought about shedding some light on the event, but it never felt totally appropriate to jump from movie critic to social commentator. Still, the issue bugged me enough that I did take my camera down to the baseball diamond the following year, just in case I ever tackled the article.

As it turned out, Gehrke covered the event far better than I would have, but I did still want to get these pictures up in case nostalgia ever makes people miss the original Sham Battle.

In one of the many “thank, God” moments of this whole weird story, Courtney Tanner of the SLTrib recently reported Wellsville will no longer paint white people red, which is very progressive of them. I’d recommend checking out her article if you’re wondering what the Sham Battle looks like today.

While you’re here however, take a look at the gallery below: 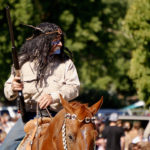 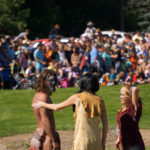 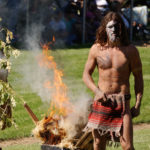 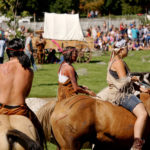 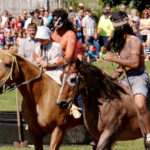 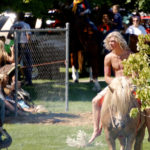 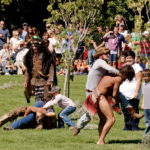 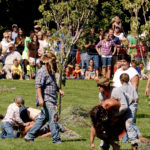 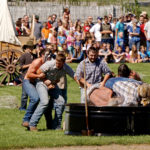 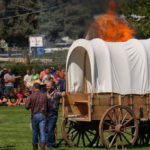 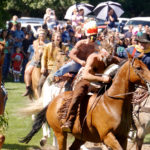