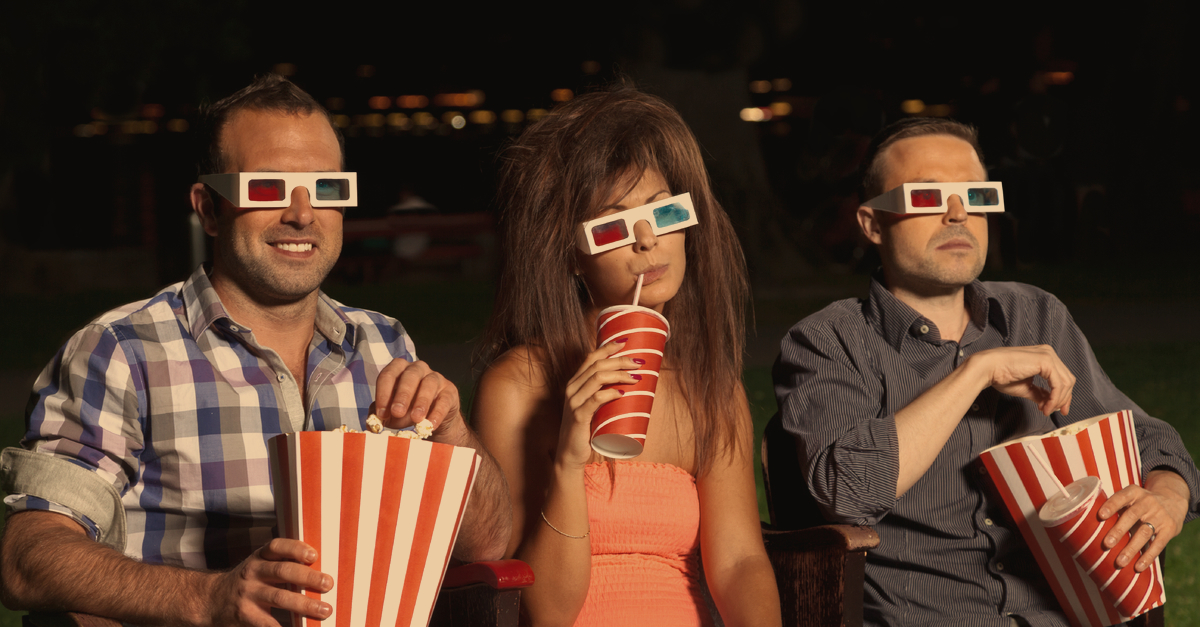 Movie theaters aren’t the only places playing summer blockbusters this season. For those of you looking to enjoy a classic family film under the stars, many of the fine cities in the state of Utah have you covered.

We’re a bit late getting this list to you, so we do apologize for that, but there’s still plenty of summer left, so take a look below to see if your hometown is putting on a show this weekend.